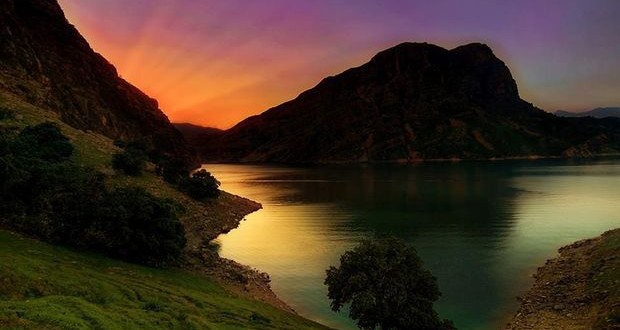 Travel: Beauties of the South

Khuzestan Province is in the southwest of the country, bordering Iraq’s Basra Province and the Persian Gulf. Its capital is Ahvaz. Other major cities include Behbahan, Abadan, Andimeshk, Khorramshahr, Bandar Imam, Dezful, Shushtar, Omidiyeh, Izeh, Baq-e-Malek, Mah Shahr, Susangerd, Ramhormoz, Shadegan, Susa, Masjed Soleiman, Minoo Island and Hoveizeh. As the most ancient Iranian province, it is often referred to as the “birthplace of the nation”, as this is where the history of the Persian Empire begins. 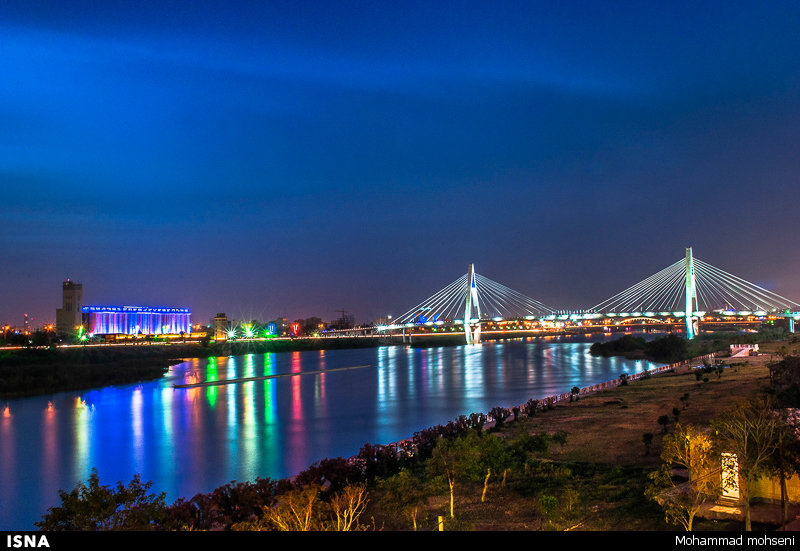 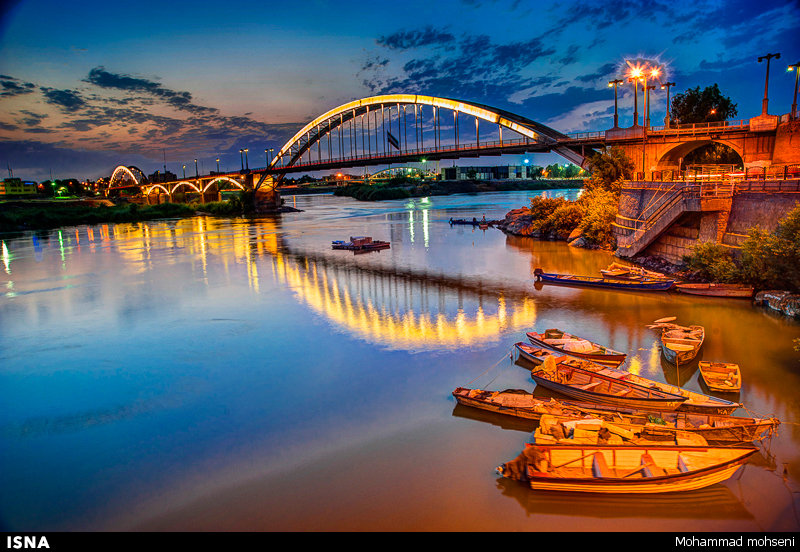 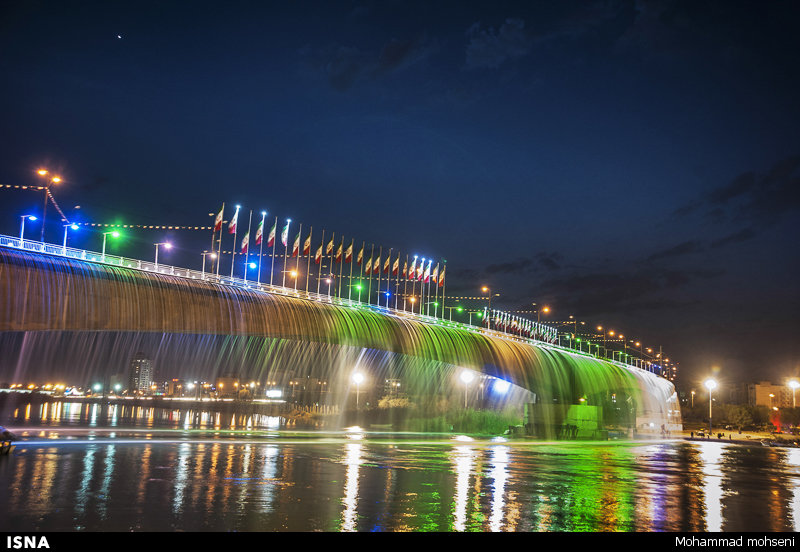 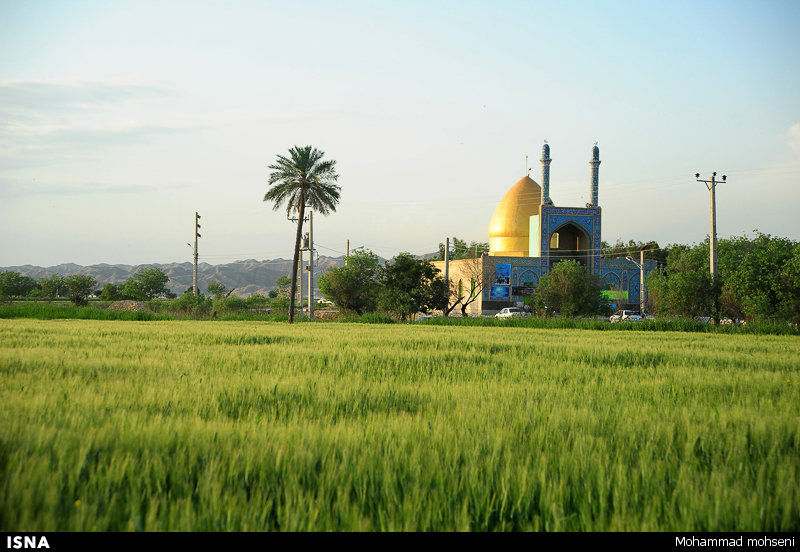 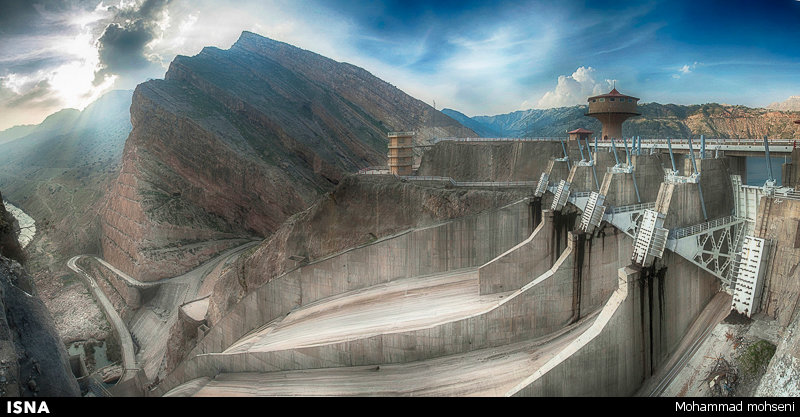