Lian emigrated abroad after she stopped working with the radio and television and married a British man. From the very beginning, after making his residence in London public, he posted pictures of himself and his wife, Robert, on his social networks. Nahid Lian was born on August 19, 1981. She met a man named Robert in 2015, and the same year, after marrying him, she moved to England and settled in London. 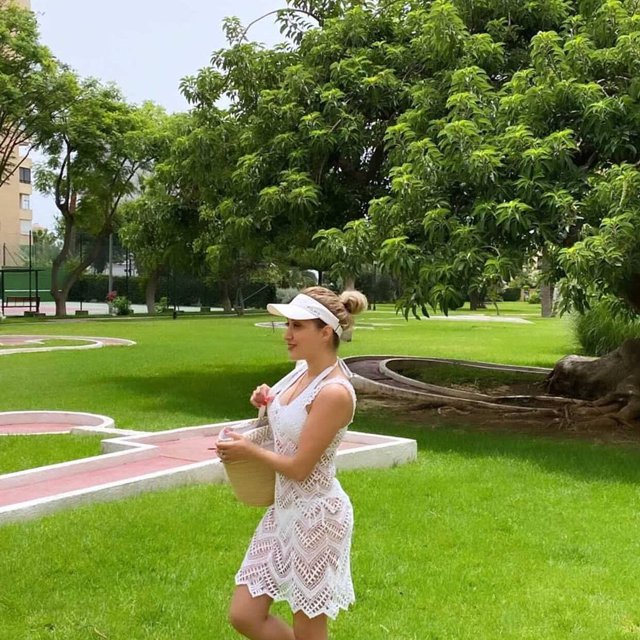