Unseen images from Tehran 78 years ago

The case is no exception. Beginning in the 20th century, had been ruled by the Shah monarchy, which funded its decadent lifestyle through oil–mainly through concessions to Great Britain, which relied heavily upon the oil during both World Wars–while allowing the majority to live a life defined by poverty. 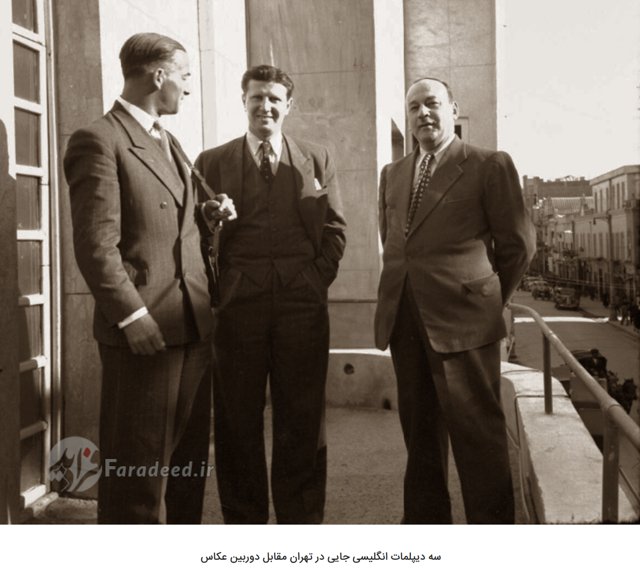