Model Valentina Sampaio has announced she’s making history as the first transgender model to be featured in a Victoria’s Secret campaign. “It’s not the gender of a person that determines your character or whether you’re good at something or not,” she added in the interview. “Many times transgender women find the doors are already closed for them professionally, which only marginalizes us further — but everyone has something to show.” 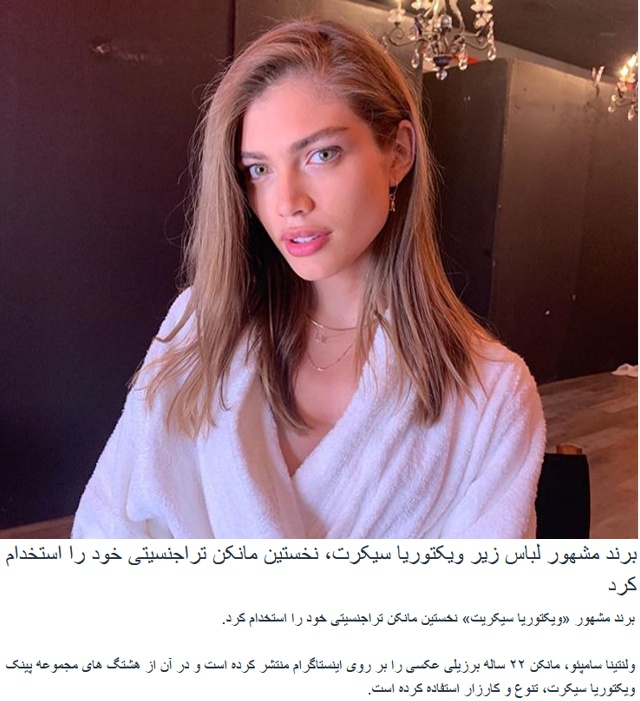