The new regime transferred royal palaces and administrative offices from Golestan Palace to Marmar Palace and its governmental compound near Vali-e Asr Street. On the other hand, it avoided usage of summer residences of Qajar dynasty in Shemiran only to build a summer mansion of its own near Darband called Saad Abad Complex which is regarded as another core for the development of Vali-e Asr Street. 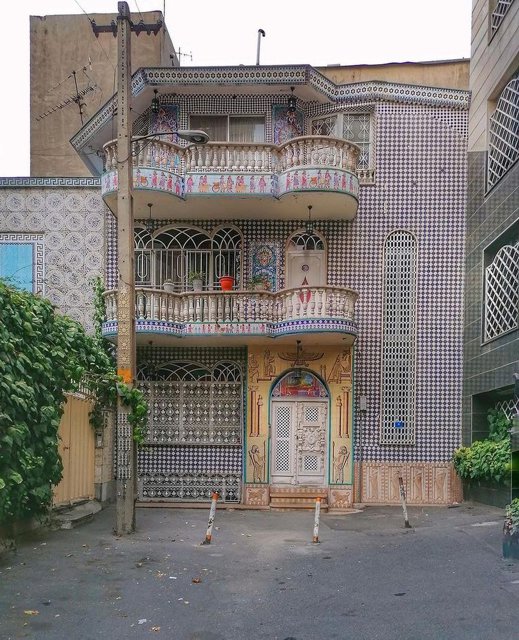