France’s Vesoul International Film Festival of Asian Cinemas kicks off Feb. 1 with a gala screening of Iranian auteur Mohsen Makhmalbaf’s 2001 Cannes winner “Kandahar” and will conclude on Feb. 8 with Kazakhstan filmmaker Yerlan Nurmukhambetov’s “The Horse Thieves. Roads of Time.” The guest of honor at the festival’s 28th edition will be Japanese filmmaker Fukada Koji, who will be presented with an Honorary Cyclo at the opening ceremony. All 10 of Fukada’s features and four shorts will be presented at Vesoul, marking the first complete retrospective for the filmmaker. In all, 20 films from Japan will play at the festival, including Nakano Ryota’s “The Asadas” and Miyazaki Hayao’s “My Neighbor Totoro.” The International Festival of Asian Cinemas (Fica) in Vesoul will pay tribute, from Tuesday until February 8, to Japanese director Koji Fukada. The organizers are offering a world premiere of his entire filmography, some of which have never been screened outside of Japan. 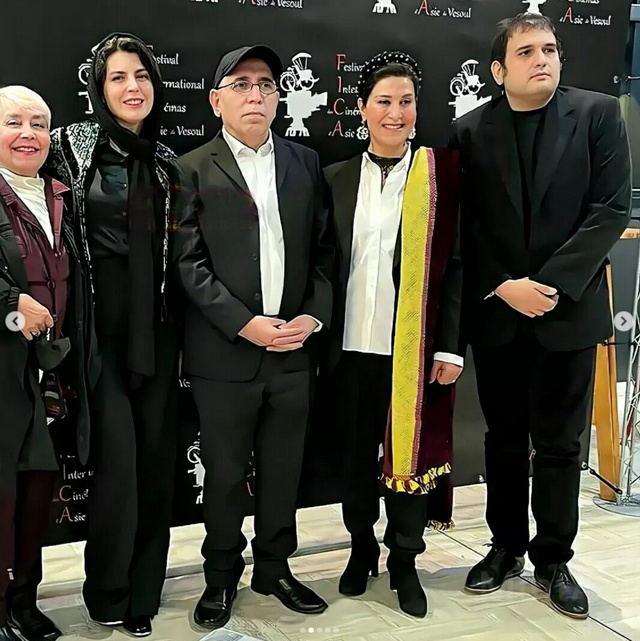