Vladimir Putin in South of Sibery

Falling oil prices coupled with international sanctions imposed at the beginning of 2014 after Russia’s annexation of Crimea and military intervention in Eastern Ukraine led to GDP shrinking by 3.7% in 2015, though the Russian economy rebounded in 2016 with 0.3% GDP growth and is officially out of the recession. 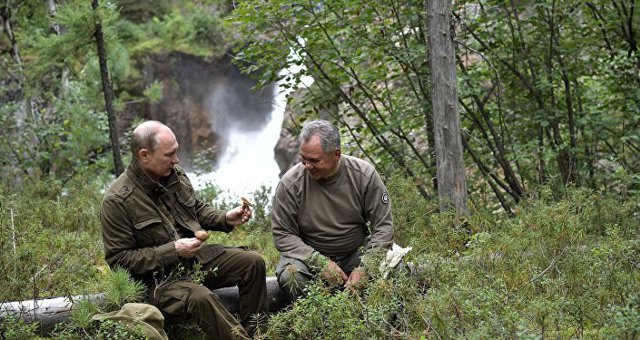