Prototypes of the car called the “KdF-Wagen” (German: Kraft durch Freude – “Strength through Joy”), appeared from 1938 onwards (the first cars had been produced in Stuttgart). The car already had its distinctive round shape and air-cooled, flat-four, rear-mounted engine. The VW car was just one of many KdF programs, which included things such as tours and outings. 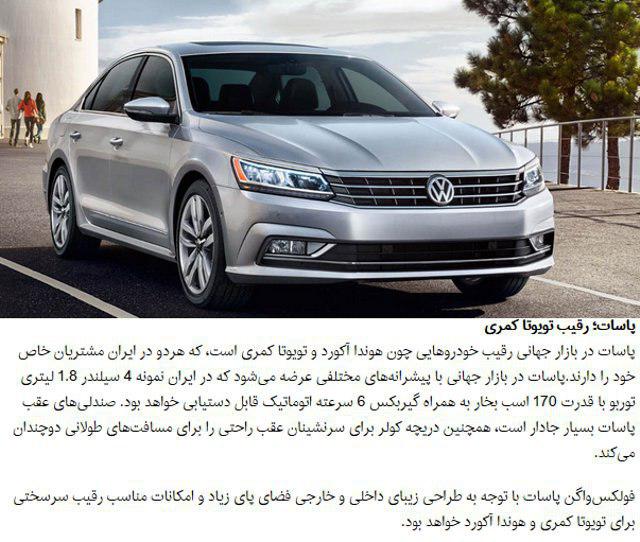