Young would be chef is gone

Chefs and cooks prepare food in restaurants and other dining establishments. They supervise other culinary workers and oversee the running of a kitchen and, often, an entire dining establishment. Larger restaurants may have an executive chef responsible for the management of the kitchen. As the title implies, it’s an executive position and does not involve a lot of hands-on work in a kitchen. Head chefs typically run the kitchen, and in operations without an executive chef, they are the top-ranking person in the kitchen. Sous chefs are next in line and generally serve as a head chef’s top assistant. Most of the hands-on work in the kitchen is overseen by the sous chef. After that, there can be multiple cooks, line cooks, prep cooks, and more, all responsible for different aspects of food preparation. 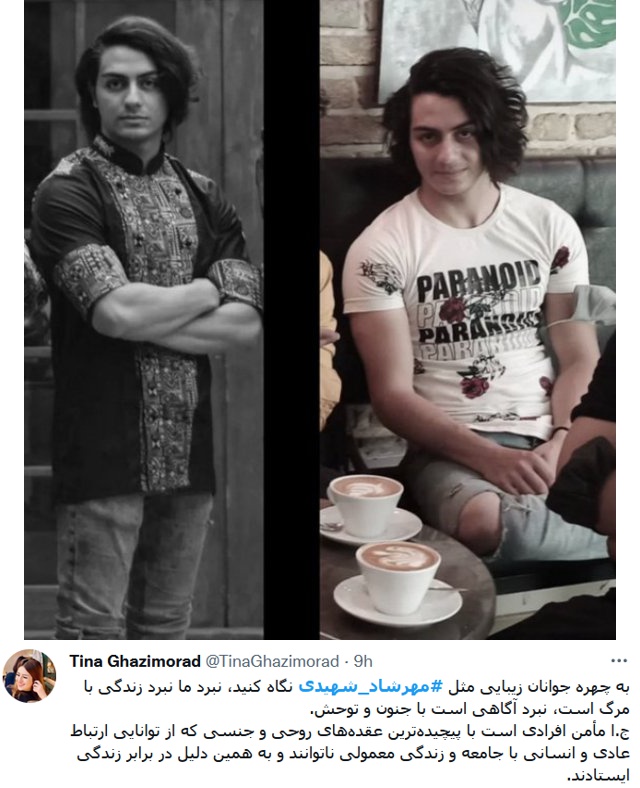