Markle was born and raised in Los Angeles, California, attending private schools in the Hollywood area. During her studies at Northwestern University, from which she graduated in 2003 with a degree in theatre and international studies, she began playing small roles in American television series and films. 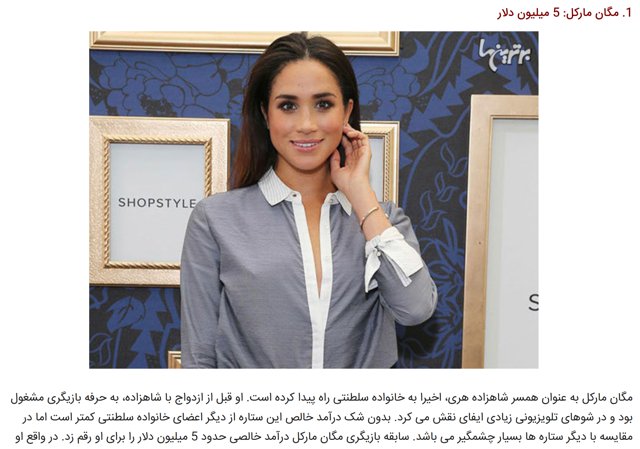