Which countries use US dollar as their currency

Angkor Wat (City of Temples) is one of the wonders of the South East Asia country, which is enough to attract a lot of tourists. It is also one of the countries that you probably did not know about using the US dollar. 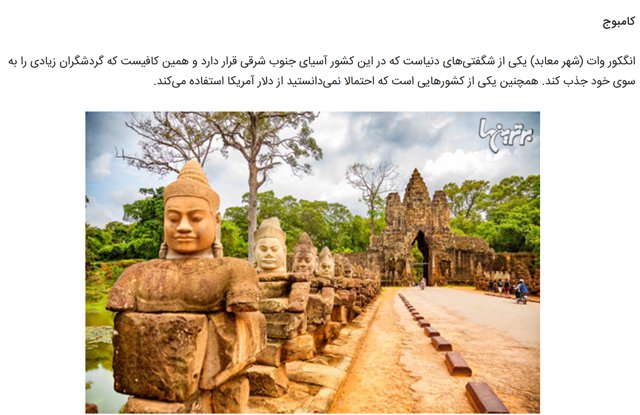