Facts you didn’t know about the White house

The land that became Washington, D.C. was acquired from Virginia and Maryland, where slavery was practiced. Historic payroll reports document that many of the workers hired to build the White House were African Americans — some free and some slave. Working alongside white labors, the African Americans cut sandstone at the quarry in Aquia, Virginia. 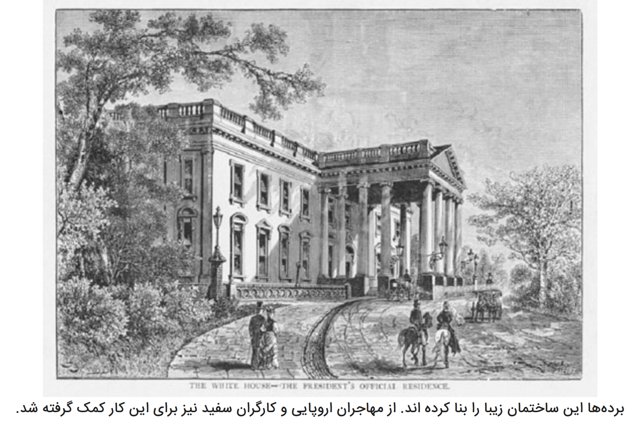