The Oval Office has been the main office for the president since President Taft first worked in it about October 1909. After his inauguration President Taft held a competition to select an architect to enlarge and make permanent the West Wing’s “temporary” Executive office built during Theodore Roosevelt’s first term. 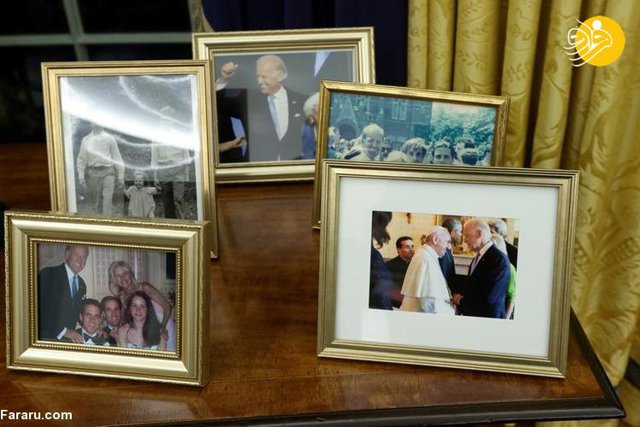