Who is Freddie Mercury

Between the ages of 9 and 12, Freddie Mercury was a philatelist, collecting stamps including a range from Zanzibar and the UK, as well as British colonies of the time such as Aden (modern-day Yemen) and New Zealand, and Monaco. His collection has been owned by London’s Postal Museum since 1993 and was exhibited in 2016 alongside John Lennon’s stamp collection. 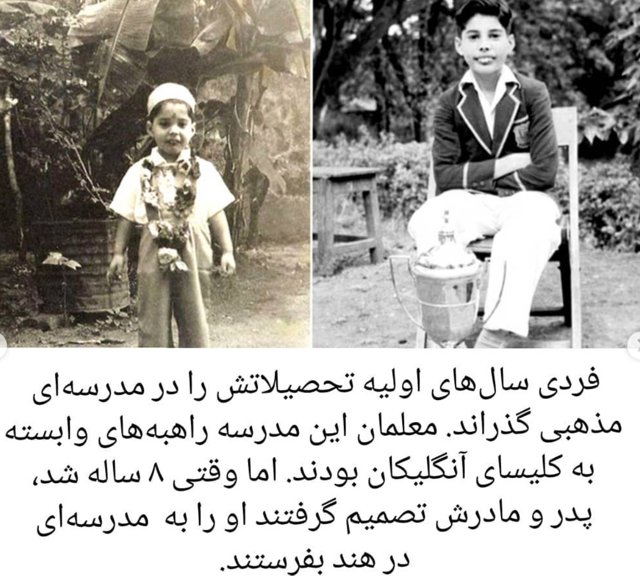