Mahmoud Khazein, Omid Noori, Alireza Shahvaroghi Farahani, and Kiya Sadeghi are wanted for allegedly conspiring to kidnap, to violate the International Emergency Economic Powers Act, to commit bank and wire fraud, and to commit money laundering.  The charges relate to the actions by the Government of the Islamic Republic of Iran to target Iranian dissidents.  The regime views these dissidents as enemies of the state because of their criticism of the regime’s human rights violations, and their public statements against the Iranian Government. 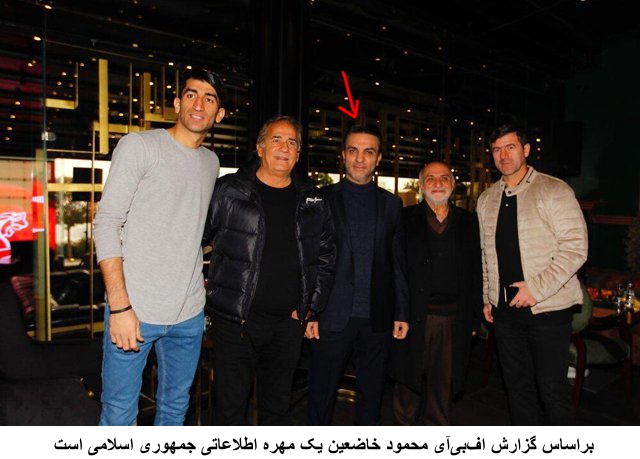