Kidnapping and executing Zam, who lived in Paris under what described as French government protection, likely will further chill an already-scattered opposition across the West. It also comes as tries to pressure France and other European nations over the collapsed atomic accord in the waning days of President Donald Trump’s administration. 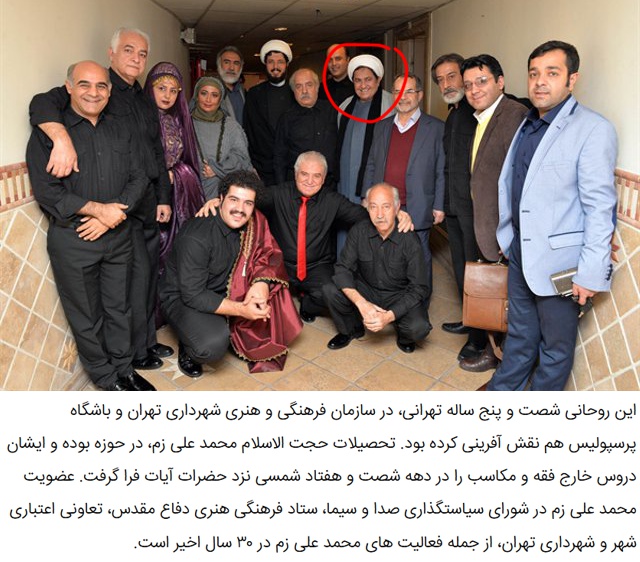