Who is old actress Vajesta 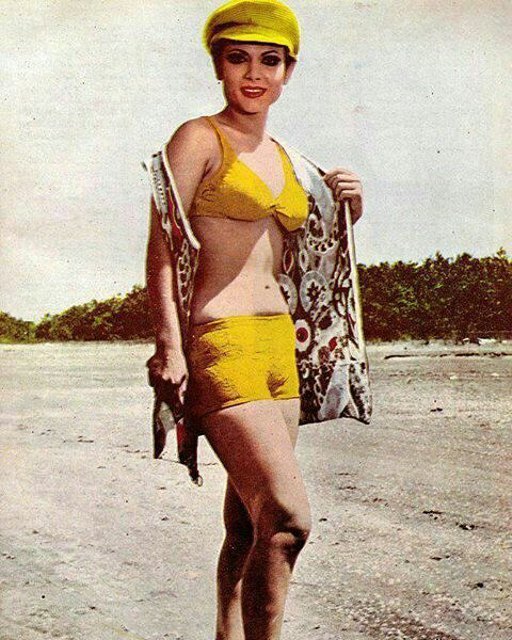