Why is India a unique country?

India, official name, the Republic of India, is a country in South Asia. It is the seventh-largest country by area, the second-most populous country, and the most populous democracy in the world. The world has 4 seasons, India has 6. The traditional Indian calendar describes 6 seasons. Spring: Mid-February to Mid-April Summer: Mid-April to Mid-June Monsoon: Mid-June to Mid-August Autumn: Mid-August to Mid-October Winter’s Eve: Mid-October to Mid-December Winter: Mid-December to Mid-February 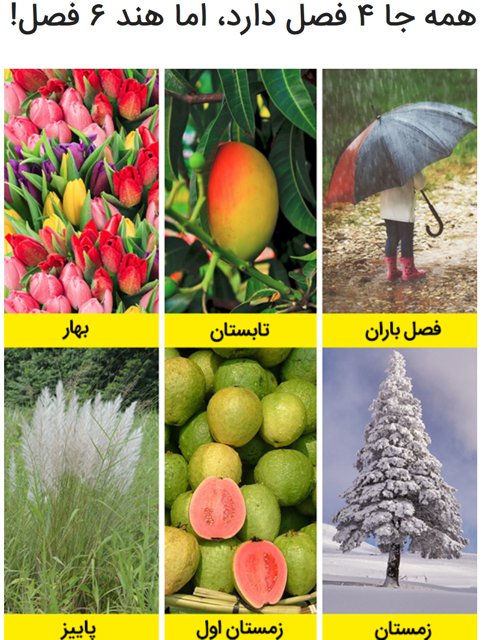