Last week, the Saudi Arabian government announced that it would allow women the right to drive from next June. And what seems like a basic human right here in the Western world has until now been an illegal activity for Saudi Arabia’s female population punishable by 10 lashes, as was Shaima Ghassaniya’s punishment in 2011 after being found guilty of driving without the government’s permission. 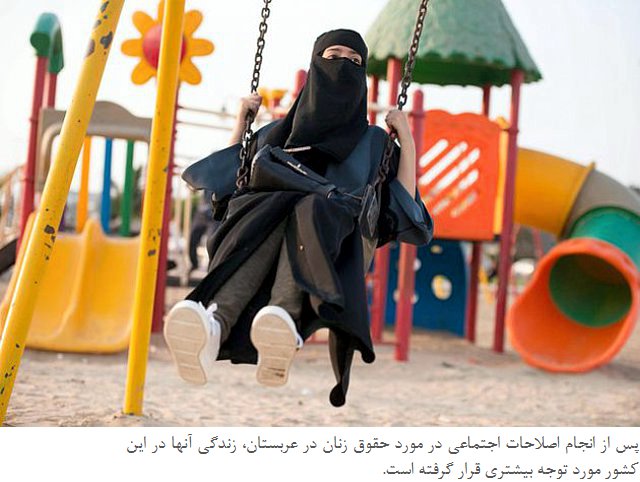