The prisoners described the poor and non-standard conditions of this prison as “the Qarakhak prison in Varamin includes seven niches, each with a capacity of several ten people. At the same time, more than 200 detainees are kept in each of these niches. The lack of the smallest system for air conditioning, the condition of the hygiene of the load so that the smell of sewage and the severity of the resulting gases for many prisoners has serious respiratory problems. 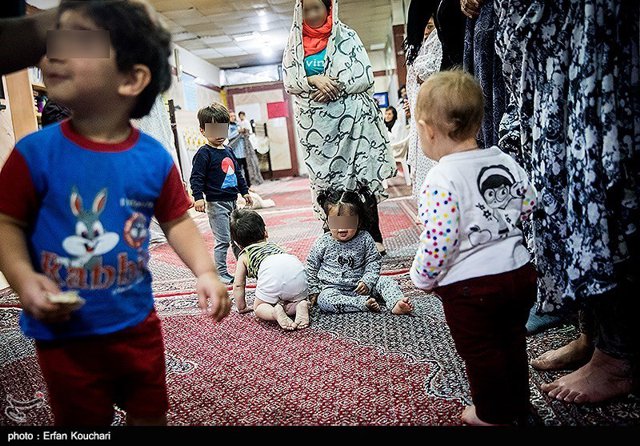