Capital’s most famous landmarks include the Azadi Tower, a memorial built under the reign of Mohammad Reza Shah of the Pahlavi dynasty in 1971 to mark the 2,500th year of the foundation of the Imperial State, and the Milad Tower, the world’s sixth-tallest self-supporting tower which was completed in 2007. 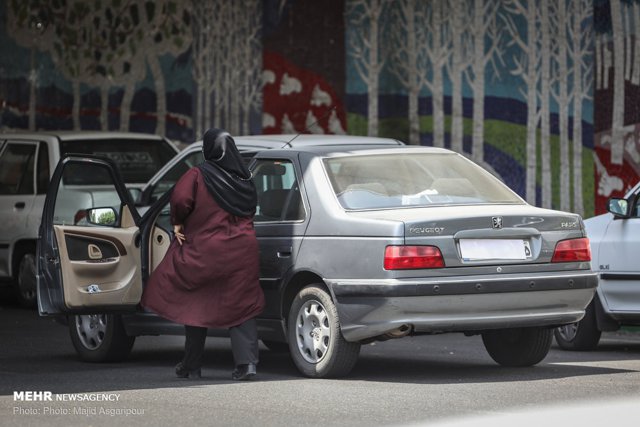