The commercial space hotel has been designed by The Gateway Foundation. It has called the creation the Von Braun Space Station and has plans for it to build upon technology that is already used in the International Space Station (ISS). However, instead of being used for scientific purposes, it would be more like an orbiting cruise ship with luxury accommodation and cocktail bars. The designers also think there will be space for educational seminars in the hotel though. 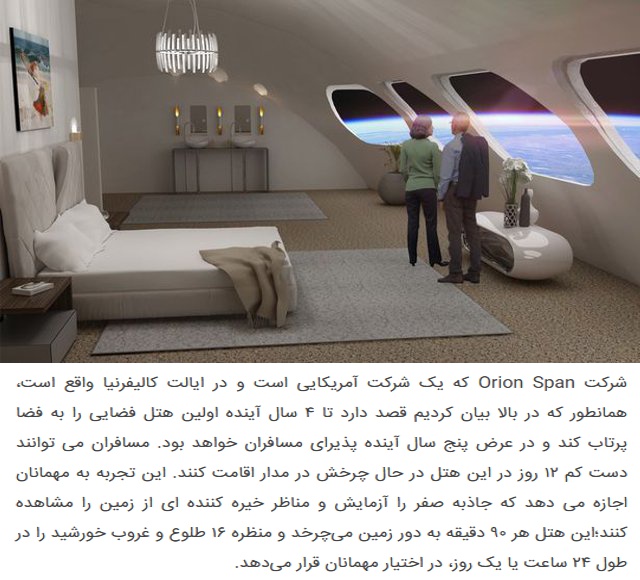