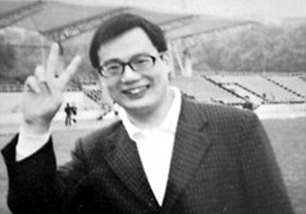 This is the worst way to die

The UK Daily mail reported today that a Chinese medical student died of heart attack as he looked at ‘sexy magazine’ when he made fourth donation to sperm bank in a week. Zheng Gang, 23, he was found dead in private booth of clinic at Wuhan UniversityNurses entered after realising he had spent two hours producing sample. Death came to light after family took clinic to court claiming compensation. But court ruled he was old enough to make own decisions about his life. Friends say he asked them to donate sperm too in ‘interests of society’. [Read Full Story]