Maroufi’s other notable works include “The Scent of Jasmin,” a collection of 12 short stories published in 1992 in the U.S., and “Both Sides of Context: Lesson and Experiences of Novels and Stories” (2012). Abbas Maroufi was born in 1957 in Tehran, where he studied dramatic arts at Tehran University. He trained with the prominent novelist, critic, and editor, Houshang Golshiri (1938-2000) and the renowned poet, author, and literary critic Mohammad-Ali Sepanlou (1914-2015). Maroufi founded Gardoun, a monthly literary magazine, in 1990 and served as its editor-in-chief until 1995. The authorities repeatedly pressured Gardoun and ultimately shut it down in 1995 for failing to comply with the state’s cultural guidelines, forcing Maroufi to leave. 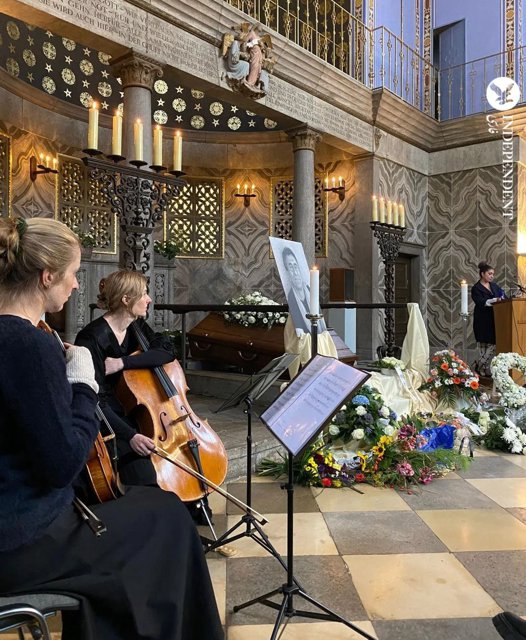