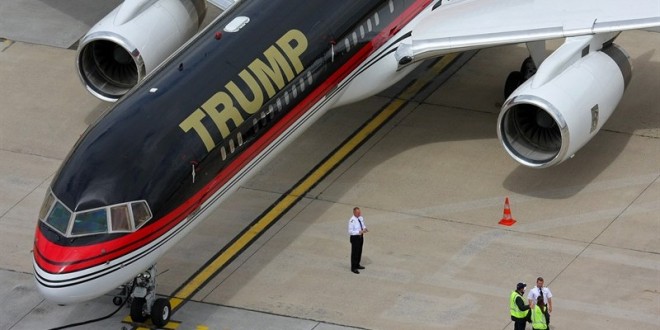 10 Most Expensive Private Jets in the World

The $65 million Gulfstream G650 may be the pinnacle of the private jet market, but it just doesn’t do the job for billionaires who prefer to fly with more than a dozen or so passengers. For that, the uber wealthy turn to Airbus and Boeing, who are more than happy to customize their jets — even the widebodies that can carry hundreds of people — for private use. 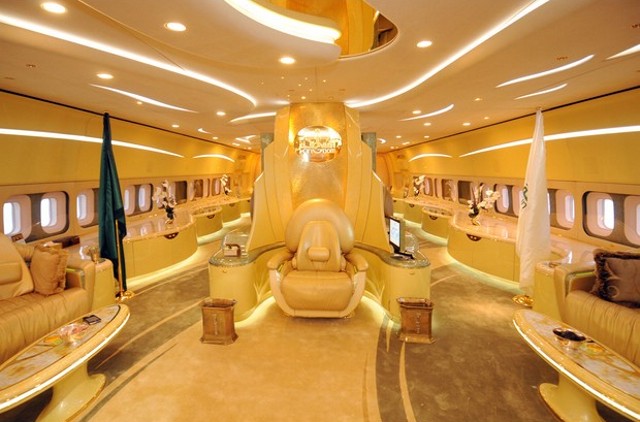 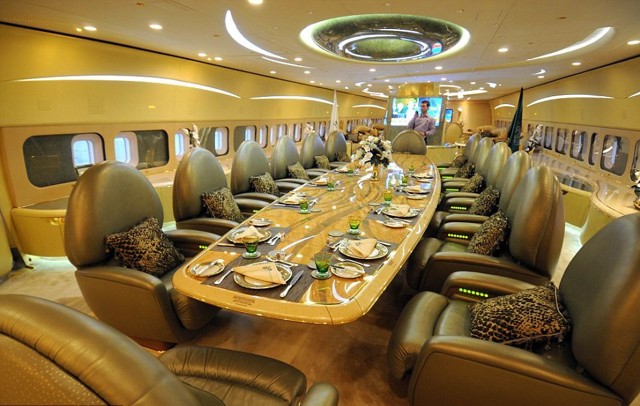 One of the richest people from Russia, Alisher Usmanov is famous for making his fortune by selling iron and steel 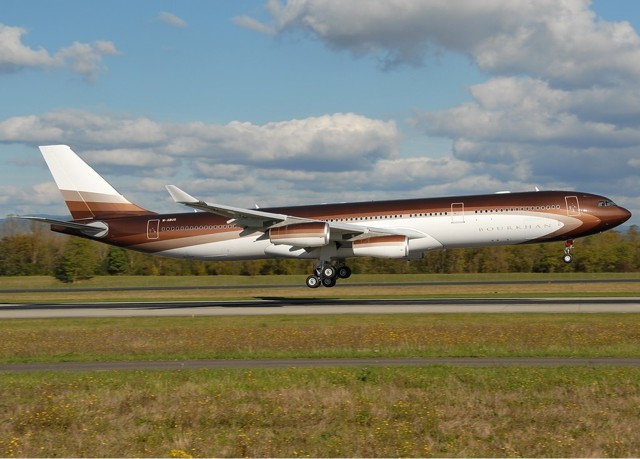 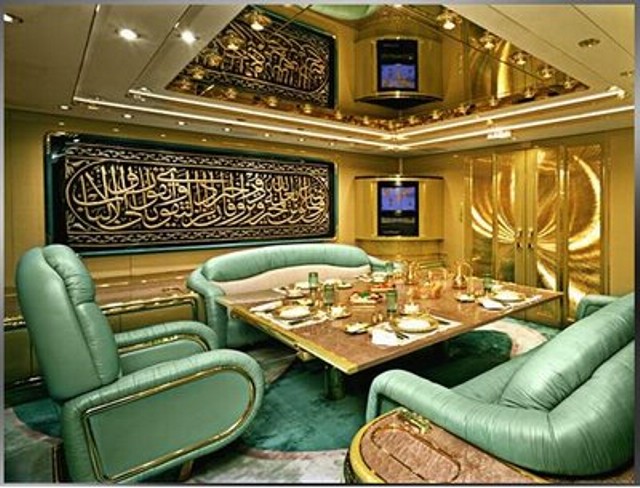 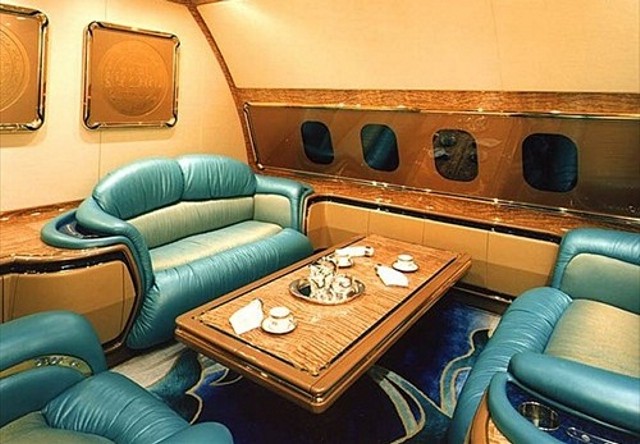 Al Walid Bin Talal has another luxury jet plane ready to fly and transport his guests, friends and relatives – Boeing 747. 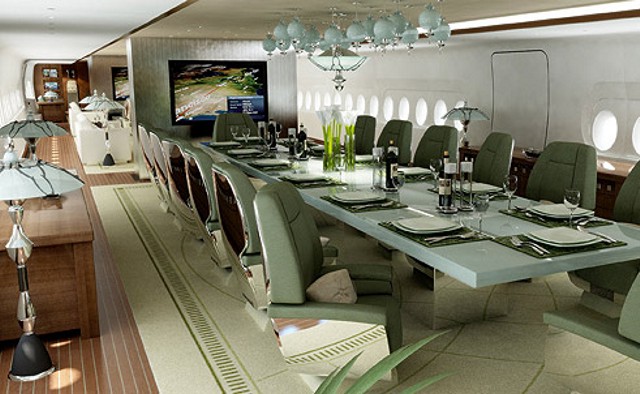 This 767-33A/ER, also known as the “Bandit“ due to its cockpit paint detail, belongs to the Russian billionaire and the owner of Chelsea football club 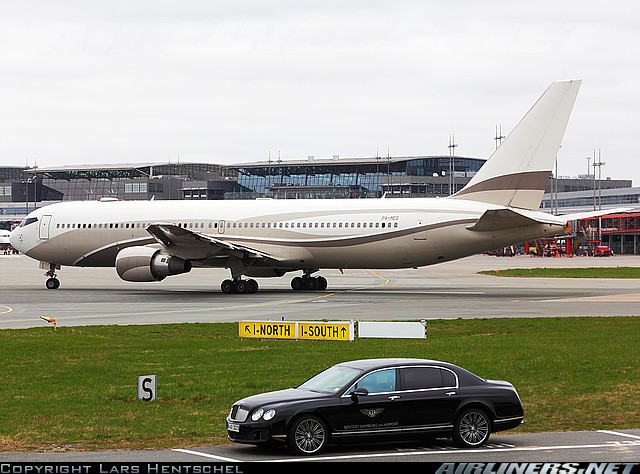 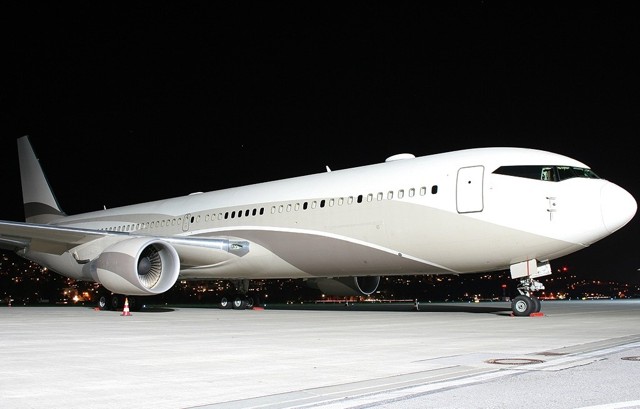 This VIP model of Boeing 747 is owned by the Hong Kong real estate tycoon Joseph Lau. 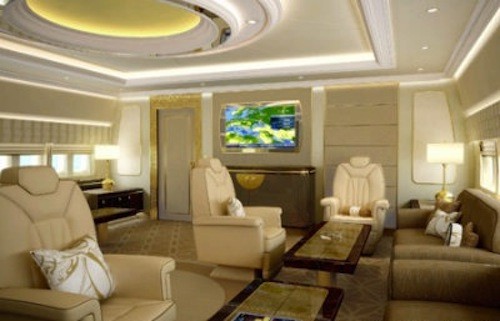 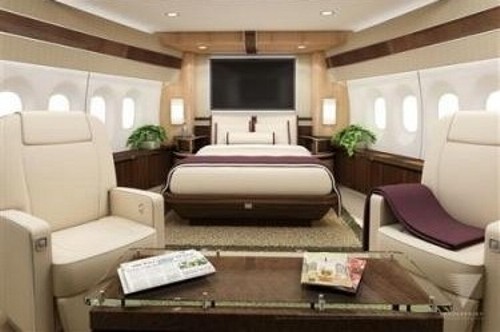 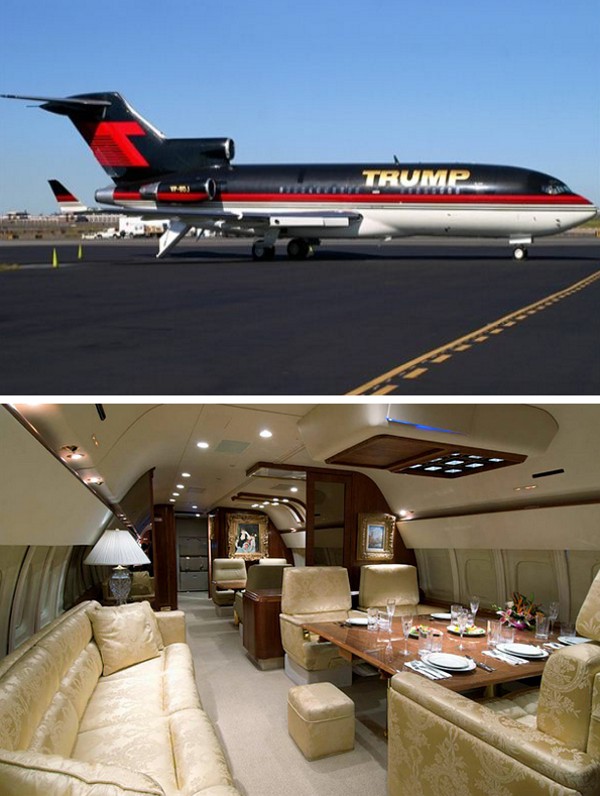 An American businessman who prefers to remain anonymous owns a Boeing 737 with a value of 80 million dollars. 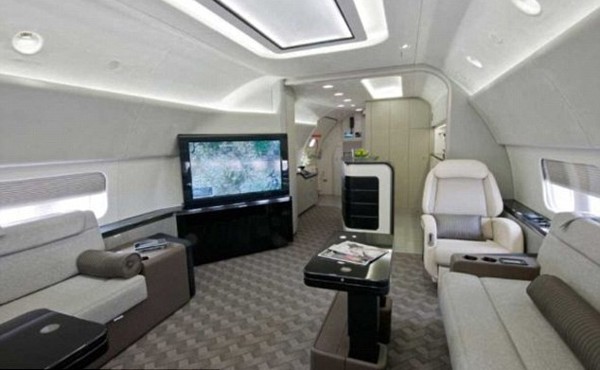 At the end of our list – the gorgeous Boeing Business Jet 2 owned by the India‘s richest man Mukesh Ambani. This plane, which has a 1000 square feet of space and accommodates an executive lounge with a boardroom seating and a private suite with a bedroom and a bathroom, truly has what it takes to be called a “Flying Hotel. 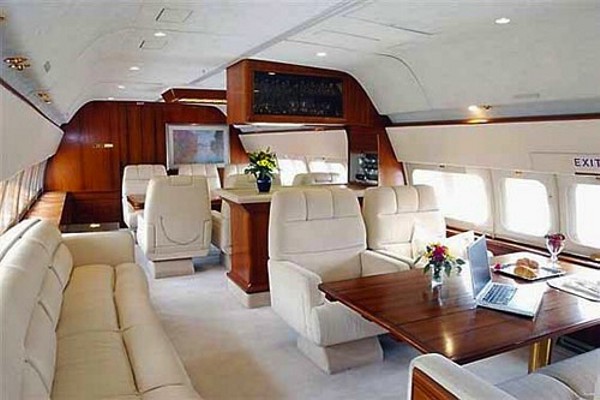