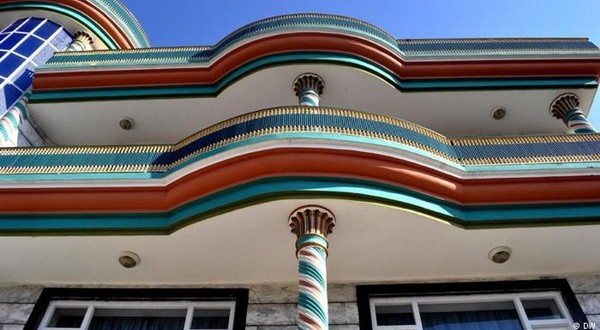 These multi-million-dollar dwellings derided as “poppy palaces” over suspicions they were built on illicit cash from Afghanistan’s opium boom appear garishly out of place in a city scarred by decades of war.

The villas, which emerged during Afghanistan’s construction boom after the 2001 US-led invasion, were valued at nearly twice as much two years ago due to soaring demand for luxury accommodation from hordes of foreign contractors, aid agencies and security companies. 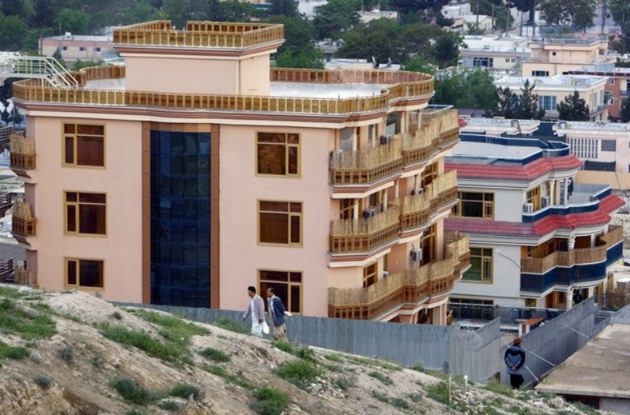 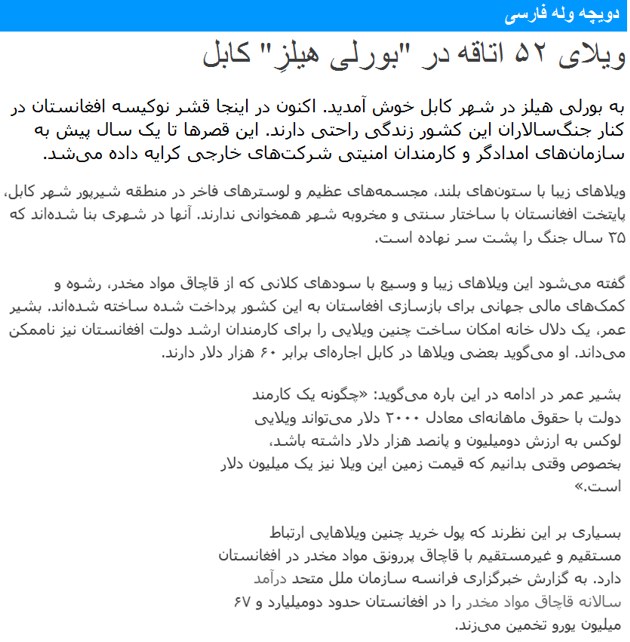 Here are some more homes in this neighborhood: 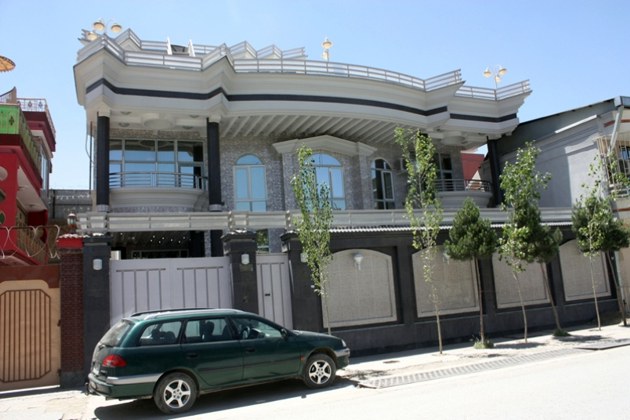 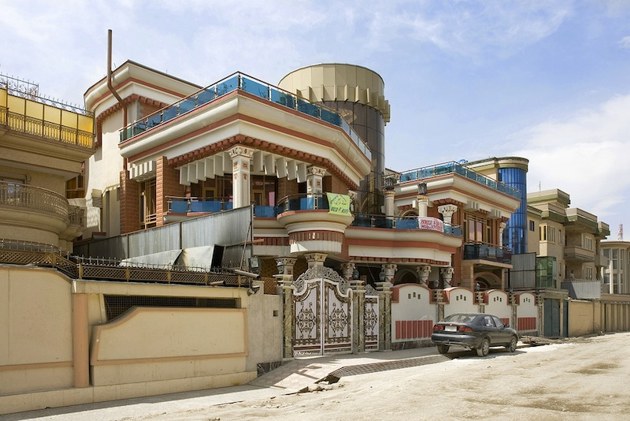 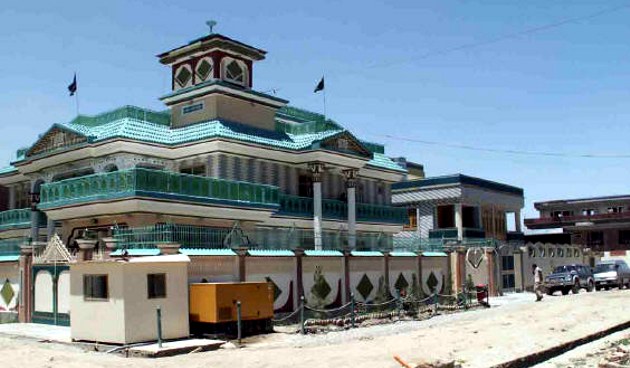 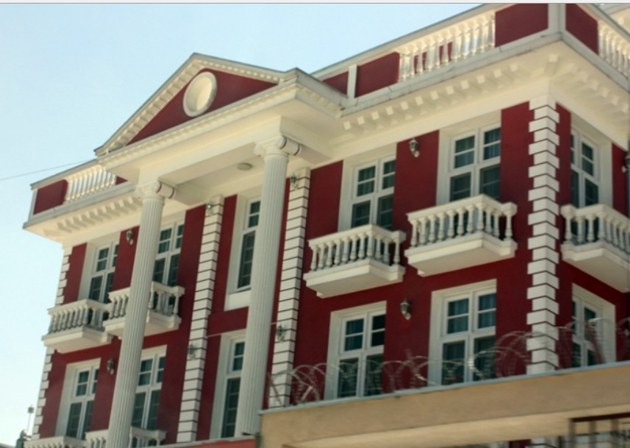 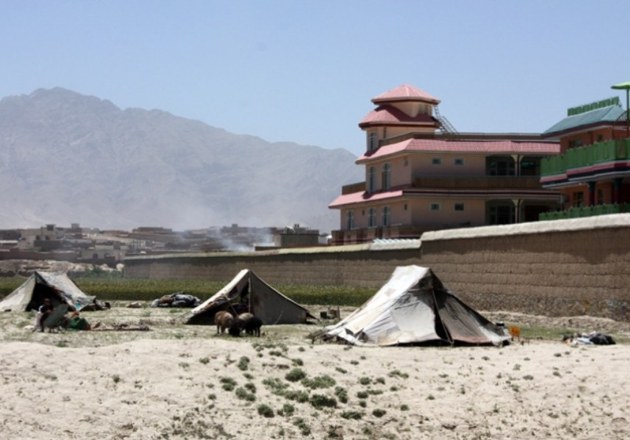