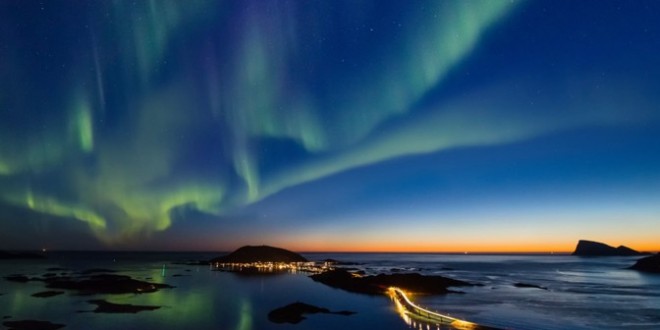 Beauties of Norway in Pictures

Norway has a population of about 5 million and covers an area of 385,155 square kilometres.

The official Head of State is King Harald V. It is known for nature attractions like fjords, mountains and midnight sun, and is easily accessible by plane from most European countries.  The weather in Norway is much milder than one would expect. Because of the Gulf Stream and warm air currents caused by the coriolis effect, temperatures along the coast of Norway are 5-8°C higher than at comparable latitudes elsewhere. The Vikings have a bad reputation as raiders, but they were also traders, explorers and settlers, and the legacy from the Viking Age (AD 800-1050) lives on 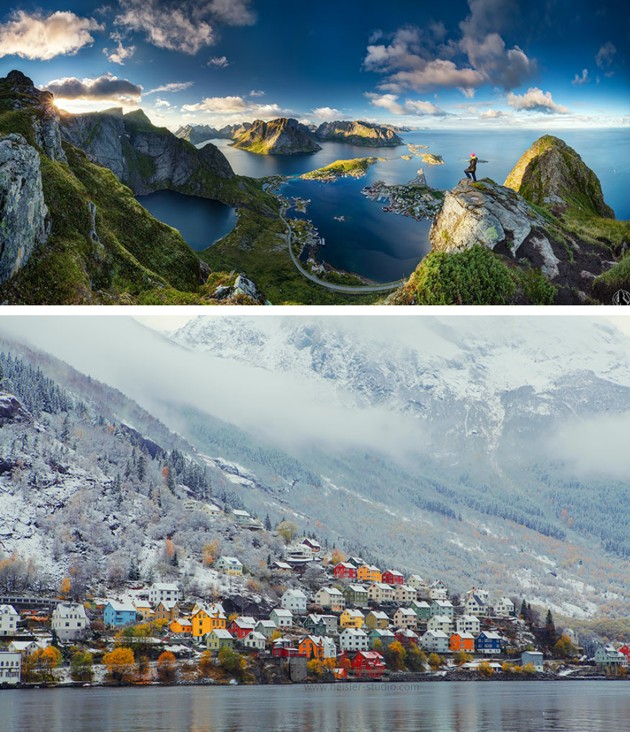 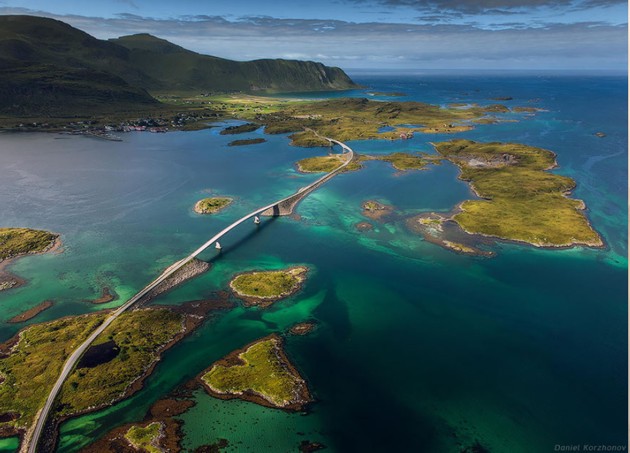 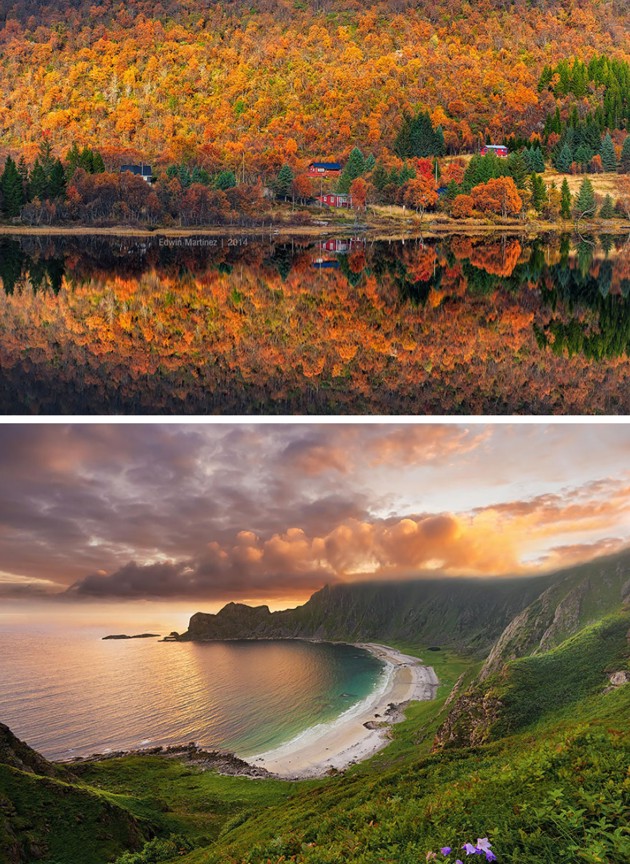 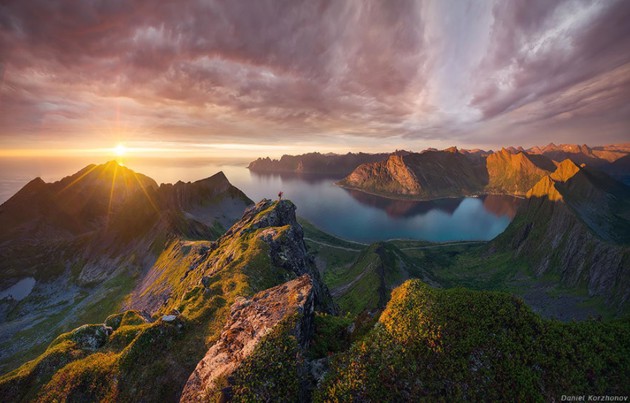 The northern lights shown below are a common natural phenomenon in Northern Norway, and are most commonly observed above the Arctic Circle between late autumn and early spring : 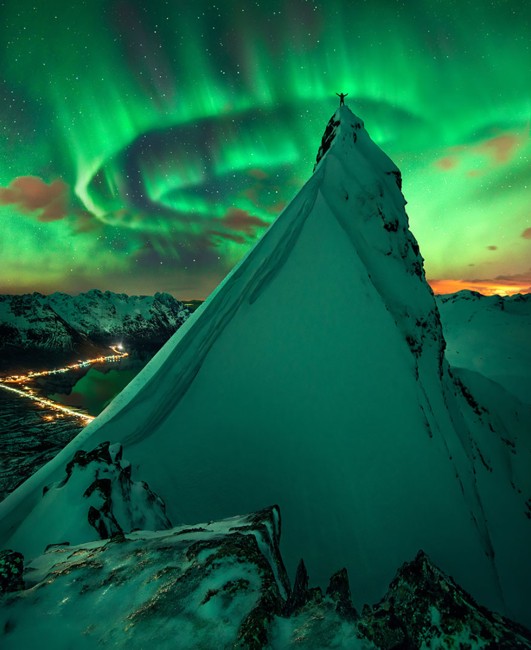