Beauties of The Turkmen Desert

The Turkmens reside in the north of the Golestan province, a plain called Turkmen Sahra, this former nomadic people live in this area from 15th century, main cities of whom is Gonbad-e Kavus and Bandar Torkaman. Turkmens follow the Hanafi school of Sunni interpretation. They are a sizable minority at cities such as Gorgan, Ali Abad, Kalaleh and many of eastern townships. Other ethnic groups such as Baluchs, Qezelbashs, Kazakhs, Georgians, and Armenians also reside in this area, and have preserved their traditions and rituals.Recent decades has seen a huge migration to this province, especially from Zabol northest city of Sistan and Baluchestan. 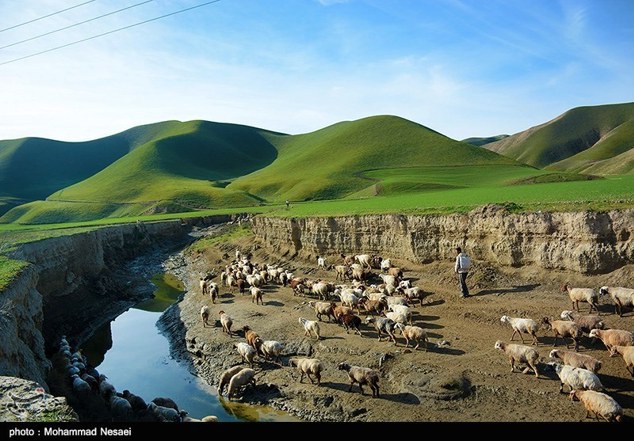 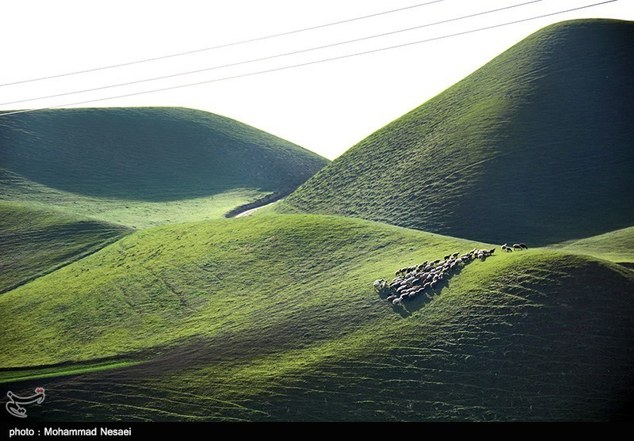 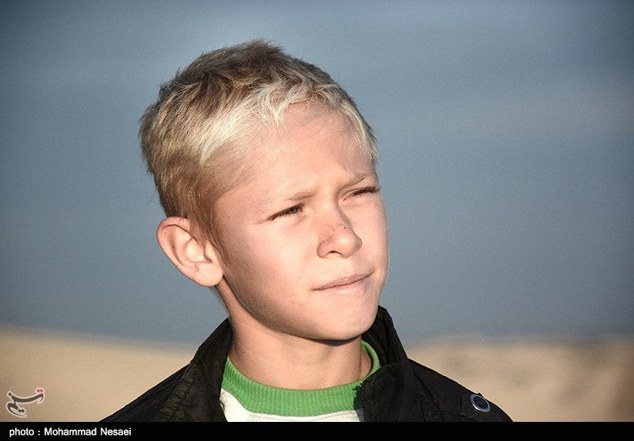 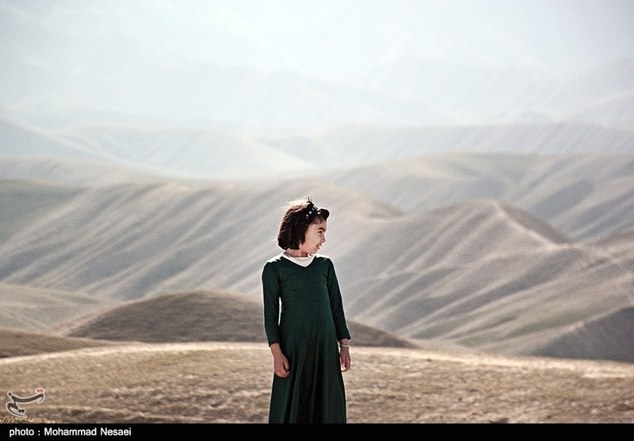 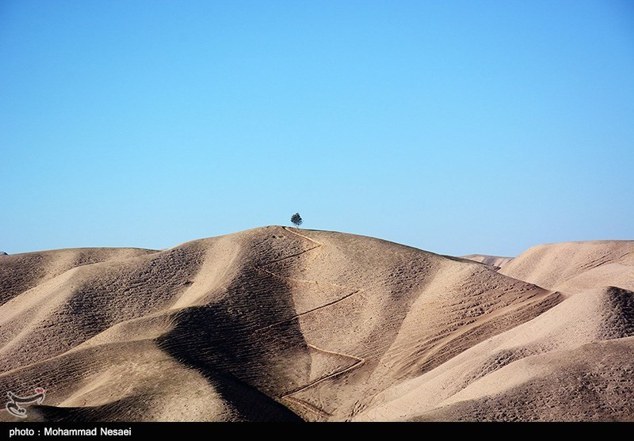 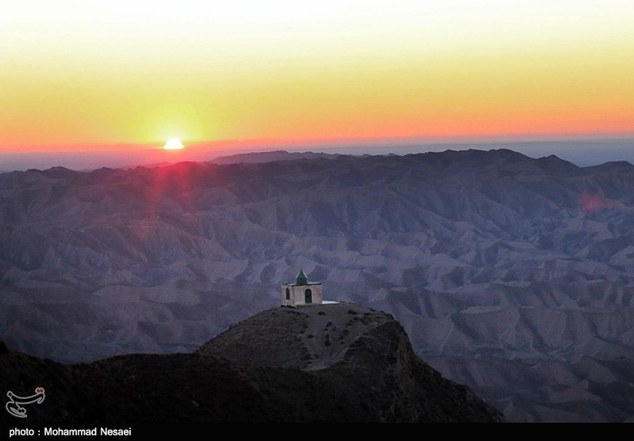 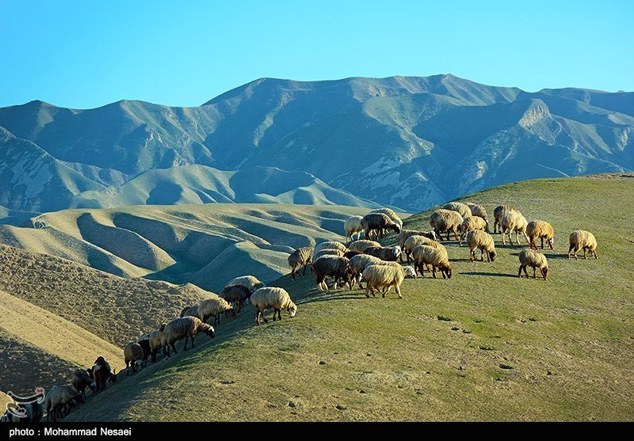 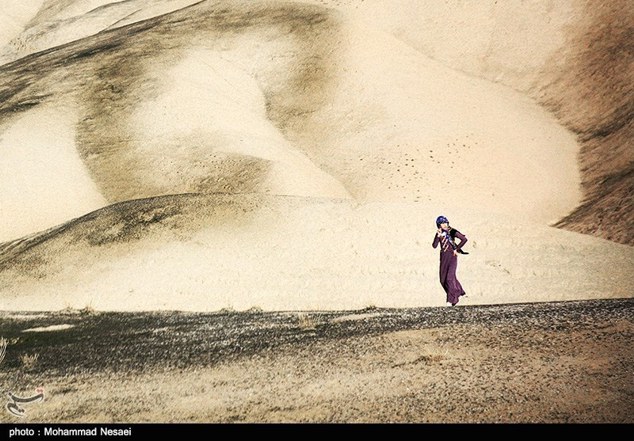