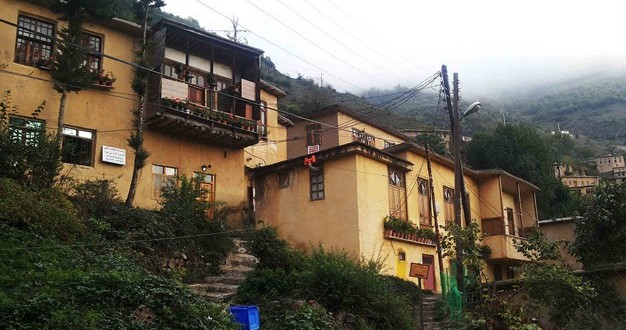 The Beauties of the Village of Masuleh

Masuleh is a city in and the capital of Sardar-e Jangal District, in Fuman County, Gilan Province, Iran. At the 2006 census, its population was 554 individuals from 180 families.

Historical names for the city include Māsalar and Khortāb. It was founded in the 10th century AD. Masuleh is approximately 60 km southwest of Rasht and 32 km west of Fuman. The village is 1,050 meters above sea level in the Alborz (or Elburz) mountain range, near the southern coast of the Caspian Sea. The village itself has a difference in elevation of 100 meters. Although it has been written that the community was established around 10 AD, the province of Gilan has a long history. The first village of Masuleh was established around 1006 AD, 6 km northwest of the current city, and it is called Old-Masuleh (Kohneh Masuleh in Persian). People moved from Old-Masuleh to the current city because of pestilence and attacks from neighbouring communities. 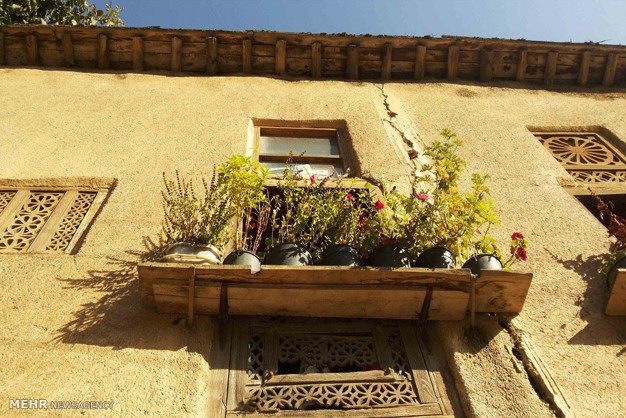 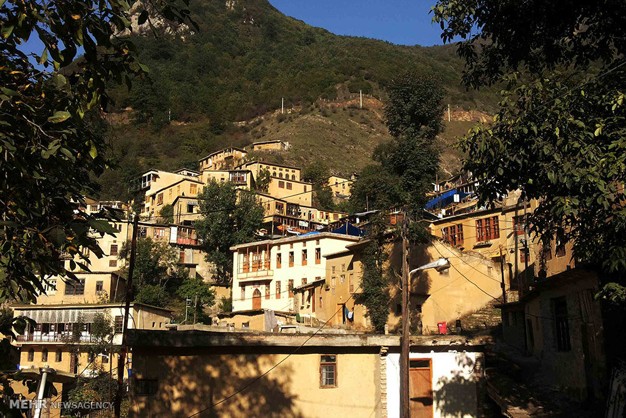 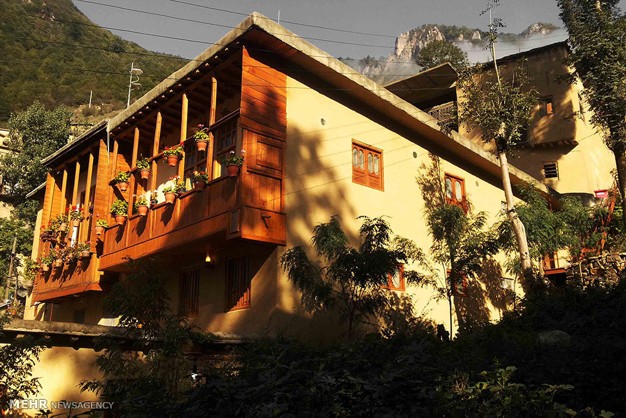 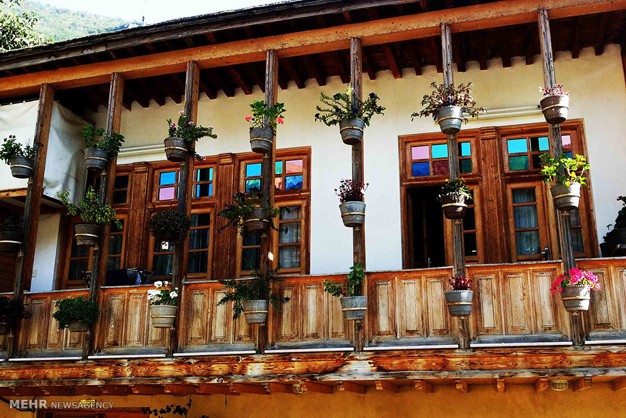 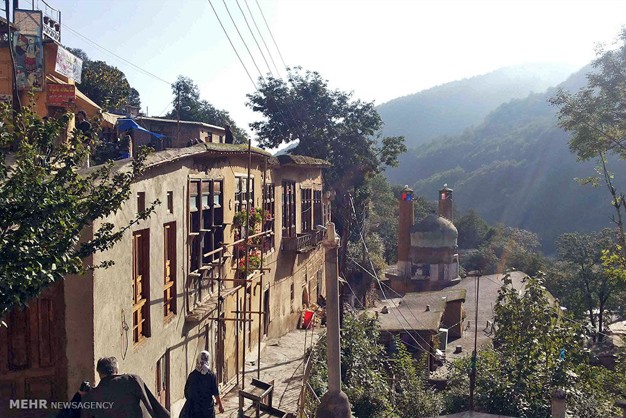 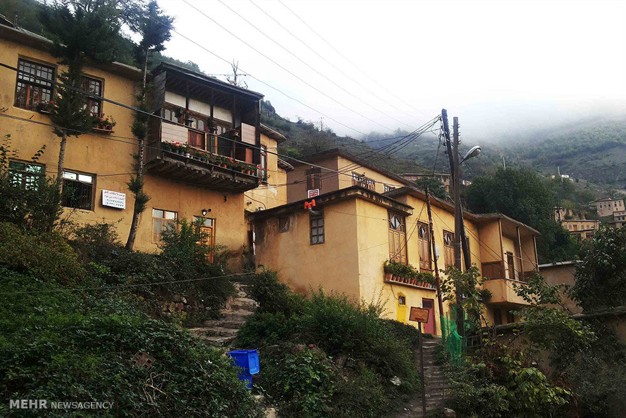 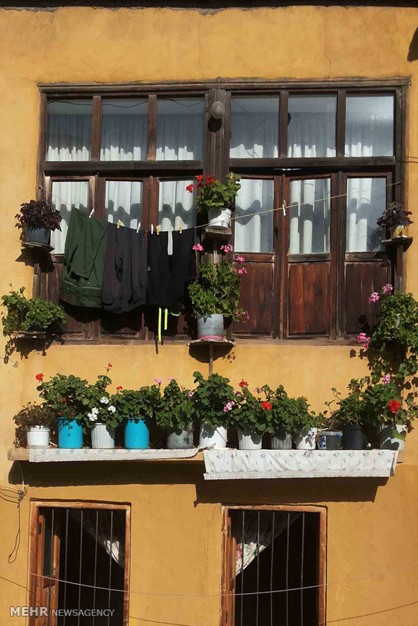 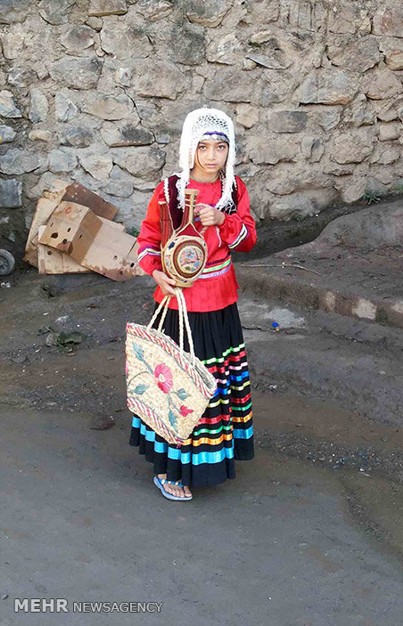