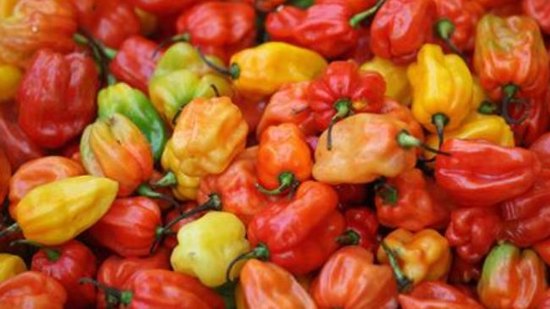 Animal study has indicated that the active ingredient in chili peppers known as capsaicin plays significant role in reducing the risk of developing intestinal tumors.

Researchers at the University of California, San Diego School of Medicine found that capsaicin produces chronic activation of a receptor on cells lining the intestines.

The occurred phenomenon ultimately triggers a reaction at the tissue that averts the risk of colorectal tumors, reported at the Journal of Clinical Investigation.

“The receptor, called TRPV1, was originally discovered in sensory neurons, where it acts as a sentinel for heat, acidity and spicy chemicals in the environment.”

In the study mice that were modified to be deficient in TRPV-1 showed much higher rates of tumor growth in the intestines.

Scientists had earlier uncovered that capsaicin could lower cholesterol levels by reducing accumulation of cholesterol in the body and increasing its breakdown and excretion in the feces.

Capsaicin also provides other benefits such as painkilling effects, a number of previous researches reported.