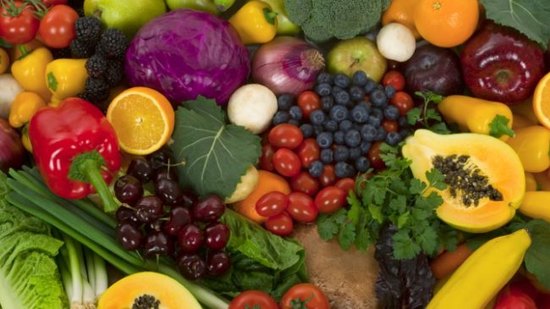 Eating more than five portions of fruit and vegetables a day does not grant the body further benefits, new research pinpointed.

A team of international researchers analyzed 16 worldwide studies in the US, Asia and Europe involving more than 833,000 people, though some 56,000 died during the follow-up period.

The recent study, centered on effects of fruit and vegetables on health, shows that consumption after five portions a day does not provide further impact, according to the paper published in the British Medical Journal (BMJ).

Researchers in the US and China revealed that eating more fruit and vegetables was linked with a lower risk of dying from any cause, particularly from cardiovascular disease.

They also found that the average risk of death cut by about 5% for every extra serving of fruit and vegetables, up to five servings a day, while more than it not recommended.

“There was a threshold around five servings of fruit and vegetables a day, after which the risk of all cause mortality did not reduce further,” researchers presented.

The research conducted by a team, led by Prof Frank Hu, of Harvard School of Public Health, in Boston, the United States.

An earlier study carried out at the University College London claimed that “eating seven or more portions of fruit and vegetables a day was healthier than the minimum five currently recommended and could prolong lives.”

“Eating a healthy, balanced diet that is high in fruit, vegetables and fiber and low in saturated fat, sugar and salt, alongside being more active, will help you to maintain a healthy weight and lower your risk of developing heart disease, type 2 diabetes and some cancers,” Doctor Alison Tedstone, chief nutritionist at Public Health England commented on the research.