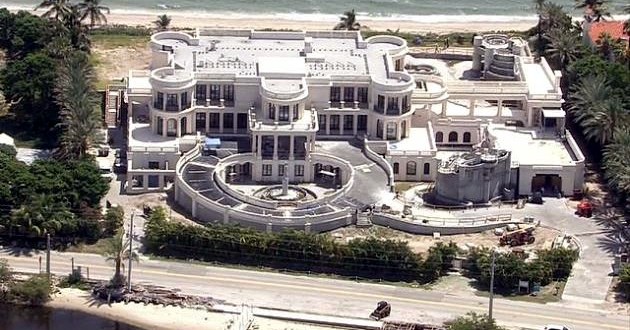 Most Expensive Home in U.S.

This home is located in Hillsboro Beach, Fla. The property is currently the most expensive home for sale in the United States priced at $139 million. This mansion is called Le Palais Royal, a “Beaux Arts masterpiece” covering more than 60,000 square feet with 11 bedrooms, 17 bathrooms and an IMAX Theatre. It has a 4,500-square-foot infinity-edge pool with an LED-lit double loop slide and a grand. staircase worth $2 million.  The home’s $139 million listing price tops the $135 million asking price for a Beverly Hills, Calif., home formerly owned by William Randolph Hearst. A property in Los Angeles’s Holmby Hills neighborhood has reportedly been shopped around for $150 million, though it isn’t officially listed. 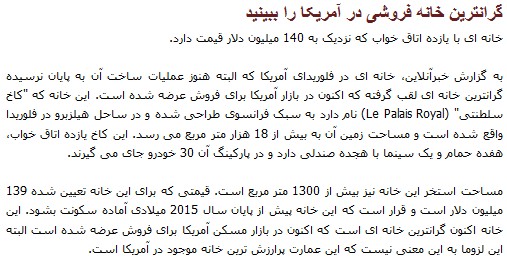