The former husband of a 26-year-old woman has been refused bail in a New South Wales court on Sunday after being charged with her murder, in what police believe is case of domestic violence. Leila Alavi was found dead in her car on Saturday morning in the underground parking lot of the Auburn shopping centre where she worked as a hairdresser’s assistant. The 26 year-old’s devastated parents were expected to fly to Sydney this week to transport their daughter’s body home to the country she left as a refugee in 2011 to move to Australia for a better life. 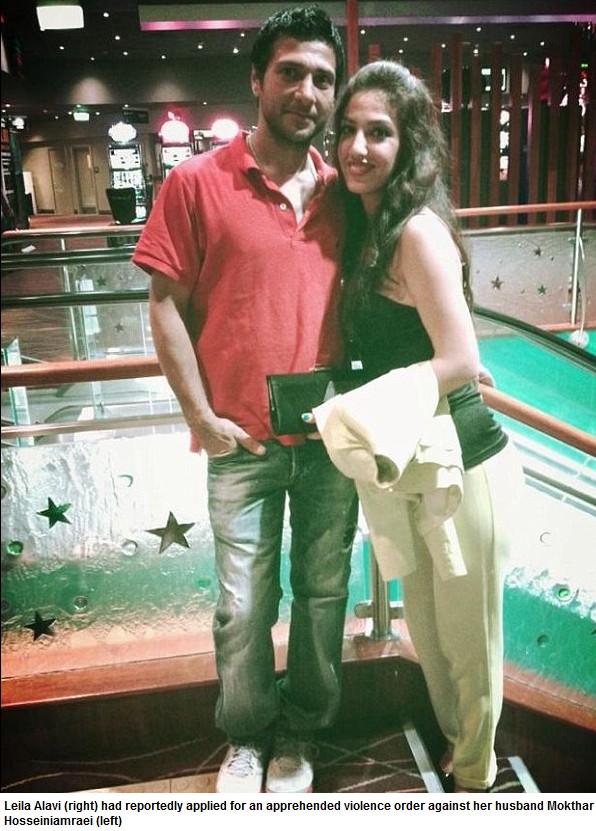 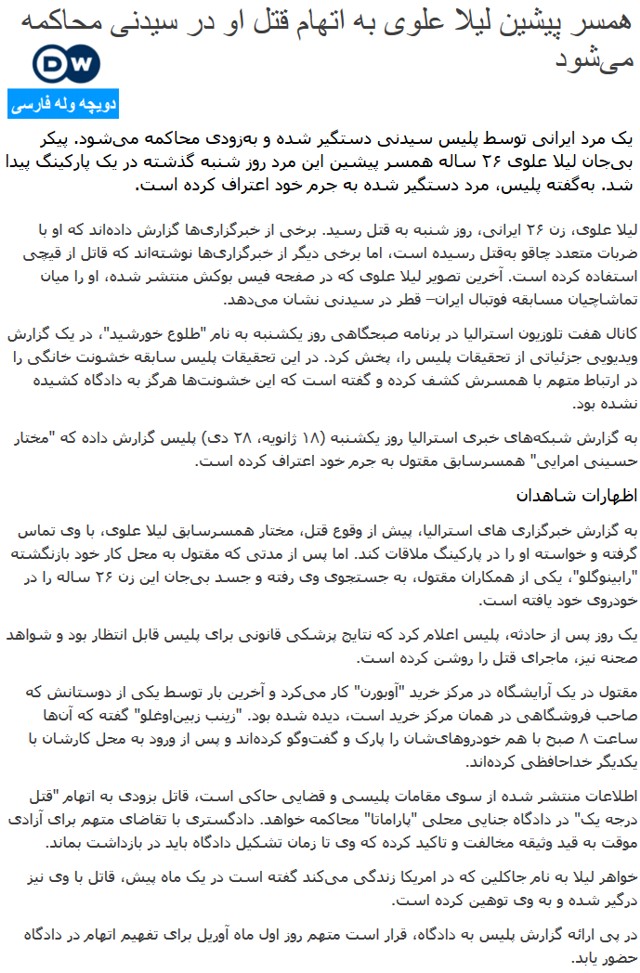