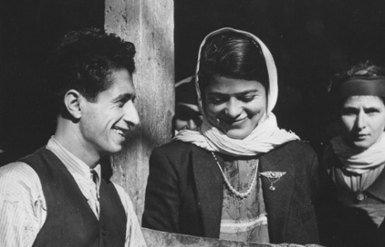 The march toward modernity coincided with Ayatollah Khomeini’s exile to Najaf in 1964, and the assassination of the secular prime minister Hassan Ali Mansour just a few months later. Meanwhile foreign firms, especially American ones, poured into the country. And for a period until the beginning of the revolution in 1978, the old and new coexisted in seeming harmon. [See More] 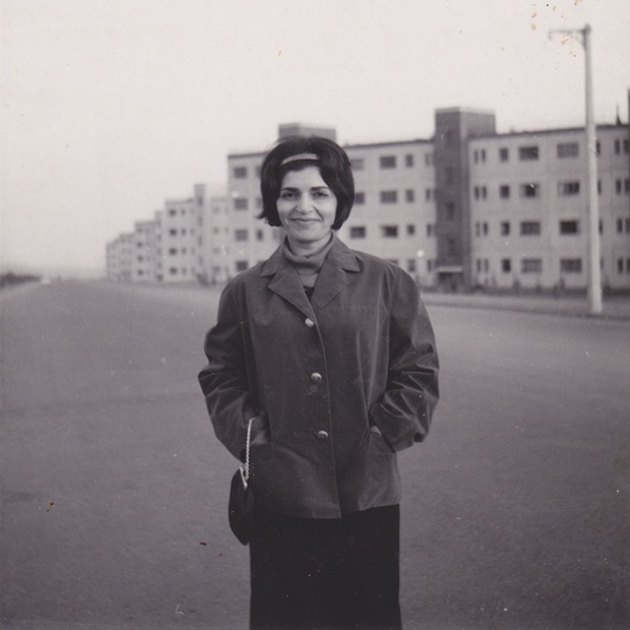 A young woman standing in front of one of the first mass housing complexes in Tehran in the 1960s. Then a symbol of modern living in Iran, its aesthetic clashed with the traditional sensibilities of a neighbouring village, prompting a cleric there to decree the land on which Shahreziba (beautiful city) was built unholy for prayer. Photograph: Courtesy of Sourena Parham 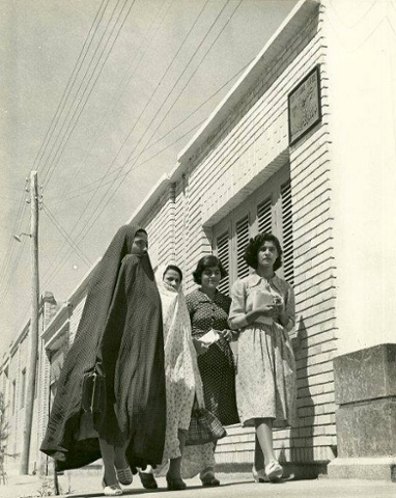 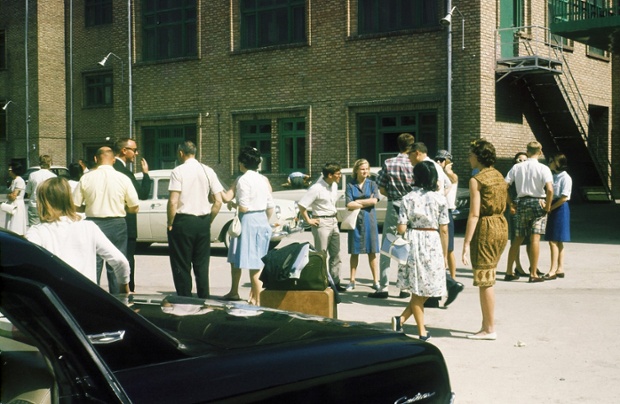 Tehran American School courtyard after a field trip in 1965 (click here to see yearbook that same year). The school was established the year after the 1953 CIA coup against prime minister Mohammad Mossadegh. By 1977, TAS was the largest American school outside the United States. Photograph: William S Boom [See More]