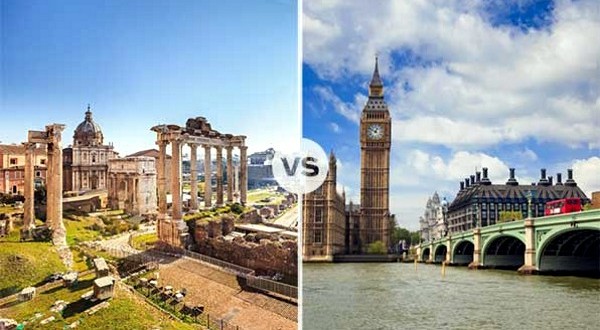 The mayor of Rome has launched a furious attack on the UK Government after it blacklisted the city because of the risk of pickpocketing and petty crime. The latest row will not surprise some of the millions of tourists who in recent years have swarmed around the Trevi fountain, packed into the Colosseum or gazed at the Sistine Chapel.


In 2009, TripAdvisor declared Rome one of the worst cities in the world for pickpockets. And tourists are not the only ones who are annoyed. Writing for the Italian daily Corriere della Sera on Sunday, journalist Paolo Conti responded to Marino’s statement with irritation. “The Roman people, dear mayor Marino, are certainly not offended by the Foreign Office, which is doing its job, but by those lowlifes that make Termini, Fiumicino and too many buses unusable,” he wrote. 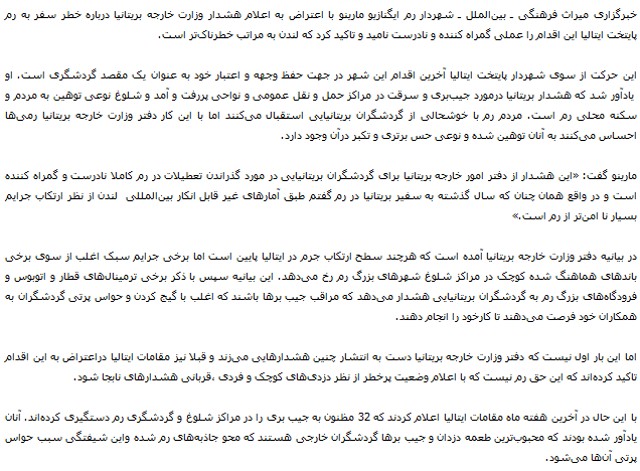