New research has suggested that men who eat more than 10 portions of tomatoes each week benefit lower risk of prostate cancer.

British scientists found that those men who consume a variety of tomato products such as fresh tomatoes, tomato juice and baked beans could be protected by 18% reduction in prostate cancer risk.

The Bristol team examined the diets and lifestyles of around 20,000 British men aged between 50 and 69. “Our findings suggest that tomatoes may be important in prostate cancer prevention,” said Vanessa Er, from the School of Social and Community Medicine at Bristol University. The cancer-fighting properties of tomatoes are thought to be due to lycopene, an antioxidant which can protect against DNA and cell damage. The research also unraveled that five servings of fruit or vegetables or more a day could play important role in reducing risk by 24%, compared with those ones who consumed two-and-a-half servings or less. 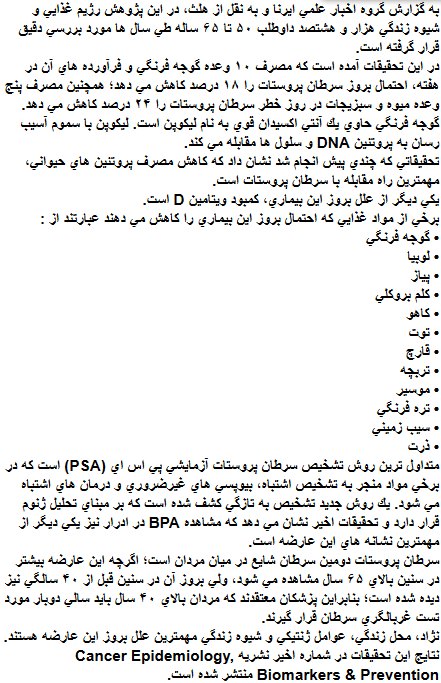