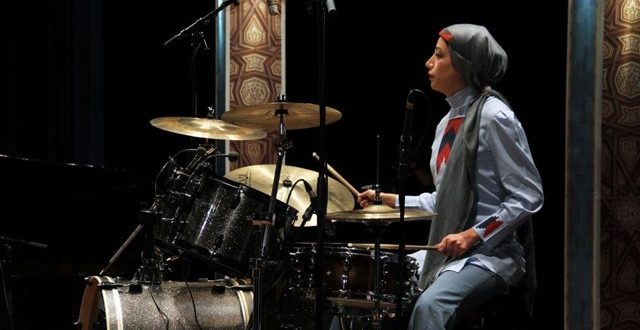 Drummers are an elemental component of all bands. Doesn’t matter if it’s a smashing drum sets, going through drum solos, or just holding a band’s rhythmic backbone, the drummers role is super important. Historically, drumming have been men. But we are seeing more and more women getting in the fold. Here you will see photos of a concert last year where the Sherank band played in the Niyavaran Music hall. It was the first ever female drummer public performance in the country. 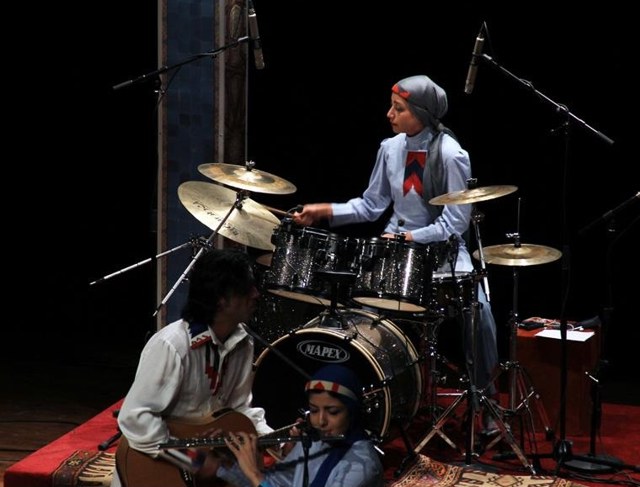 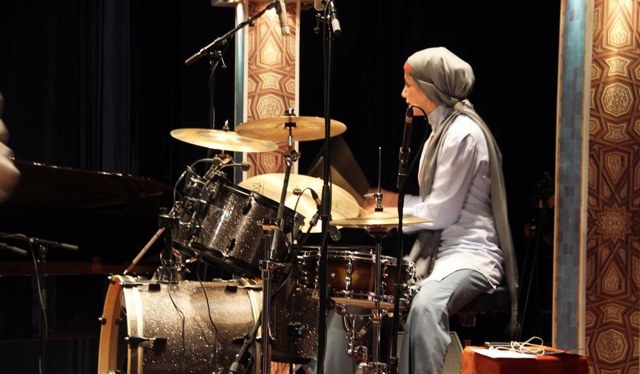