The separation of father and son in World War II

World War II (often abbreviated to WWII or WW2), also known as the Second World War, was a global war that lasted from 1939 to 1945, although related conflicts began earlier. It involved the vast majority of the world’s countries—including all of the great powers—eventually forming two opposing military alliances: the Allies and the Axis. 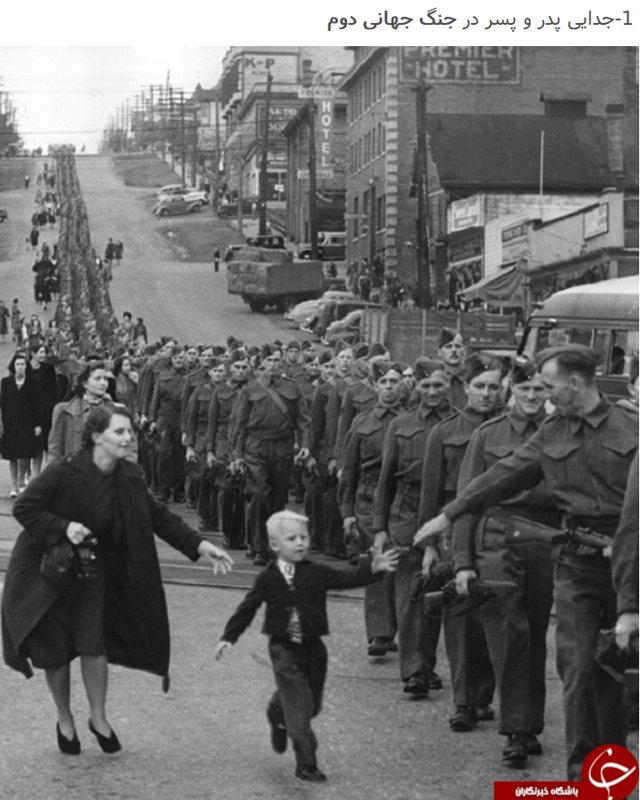