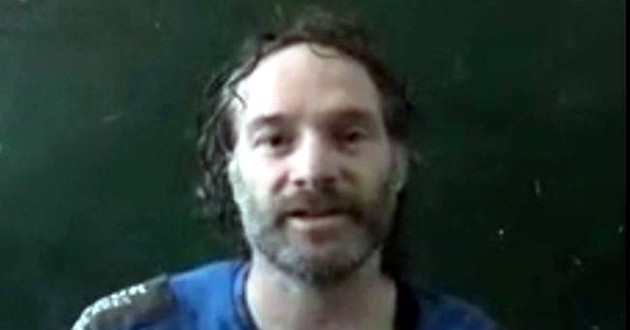 American freelance journalist Peter Theo Curtis held hostage by al-Qaeda militants in Syria for some two years has been handed over to UN peacekeeping forces.

US Secretary of State John Kerry has confirmed the release of Curtis, adding the White House is using “every diplomatic, intelligence and military tool” to free other Americans in militant captivity in Syria. The US Secretary of State said that Curtis had been held captive by al-Nusra Front. The militant group is the official wing of al-Qaeda in Syria.

The United Nations has also confirmed that Curtis has been handed over to its forces in the Golan Heights. The UN says the American journalist was handed over to US representatives after undergoing a medical checkup. The release comes just a few days after ISIL Takfiri militants beheaded another American mainstream media staff, James Foley. The notorious insurgent group posted the footage of Foley’s death on YouTube. 45-year-old Curtis, who is also described by his family as a writer, was abducted near the Syria-Turkey border in October 2012. 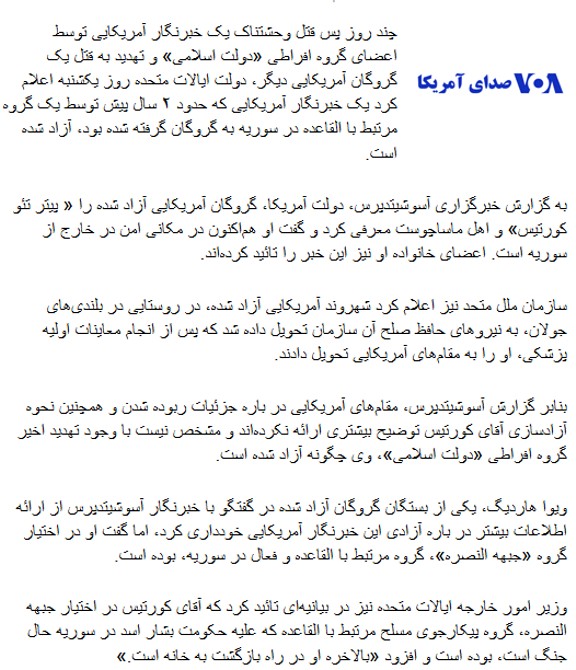