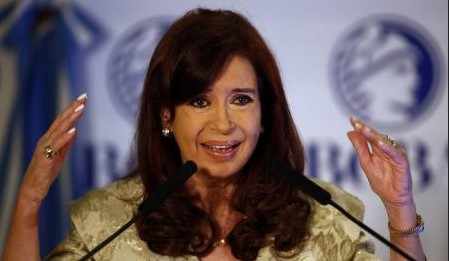 Argentina president: US plotting to oust or assassinate her

Argentinian opposition politicians have accused the country’s president, Cristina Fernández de Kirchner, of being “completely out of touch with reality” after she gave a rambling televised address in which she claimed the US may be behind a plot to overthrow her government and possibly even assassinate her.

“If something should happen to me, don’t look to the Middle East, look to the North,” Fernández had previously claimed to have received death threats from Islamic State (Isis) because of her friendship with Pope Francis. [Read More] 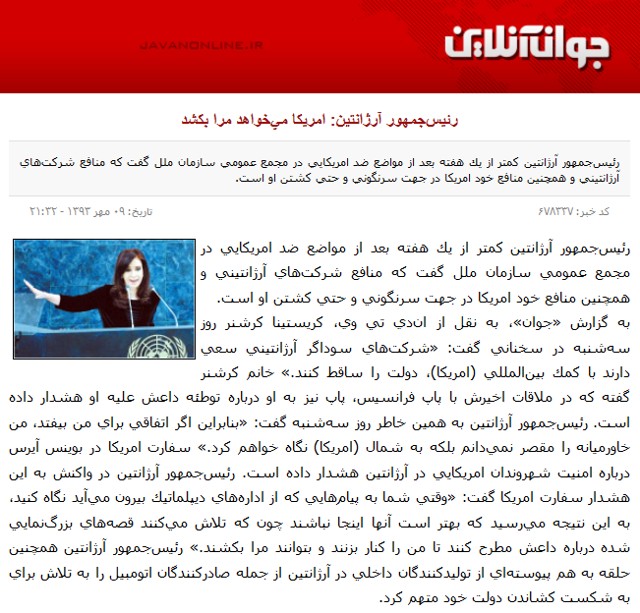