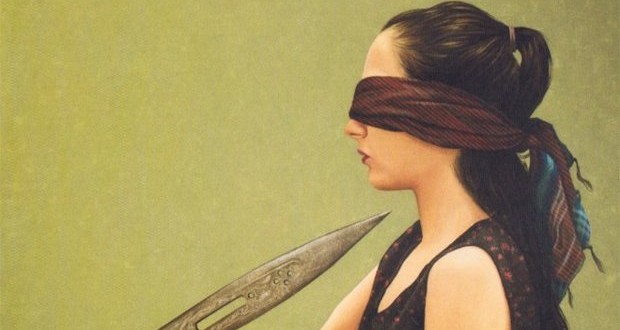 Women’s rights for Iranian women and their legal status has changed during different political and historical eras. This includes Marriage law, divorce law, education rights, clothing and Hijab, health rights. Khomeini severely curtailed rights that women had become accustomed to under the shah. Within months of the founding of the Islamic Republic of Iran.

The Daily Beast news site tries to analyze the state of things today: Can religion evolve? To some, this question is blasphemous. But its answer is crucial to addressing another question: Can women in Iran be equal?

Two recent statements by Iranian leaders show the constant tension defining life in Iran. Elected in 2013, President Hassan Rouhani made campaign pledges of increased social freedoms. Not long ago he said, “Women should enjoy equal opportunities, security, and social rights.” Yet, after one year in office, there has been zero movement for the women of Iran, because pulling in the opposite direction is Supreme Leader Ayatollah Ali Khamenei, who has claimed that gender equality is “one of the biggest mistakes of Western thought.”  [Read the full article here]

Also from the Radio Farda archives, April of 2014: