“There are 107 cities and 833 villages and residential areas in Isfahan Province of Iran which homes 5 million of Iran’s population,” said Rasoul Zargarpour, Governor-general of the province, in his meeting with President of French National Assembly Claude Bartolone late on Wednesday in the renowned hotel of Isfahan, Abbasi Hotel. 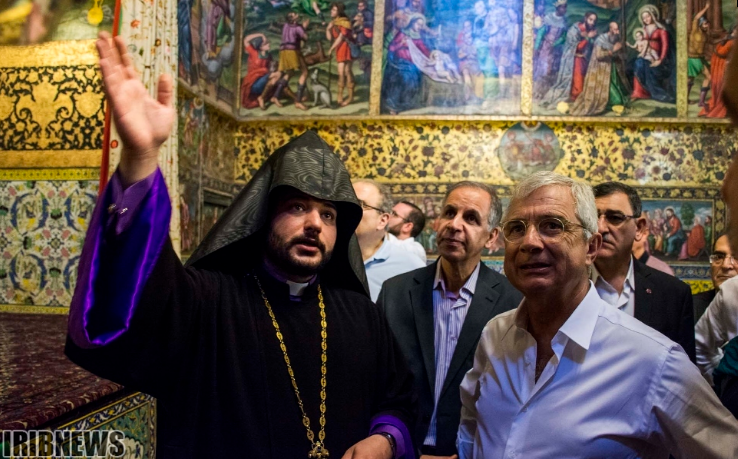