What seemed to be an innocent moment during the APEC summit in Beijing has grown into a topic of debate, after China’s censors moved to erase Russian President Vladimir Putin’s act of placing a shawl over the shoulders of Peng Liyuan, the wife of China’s President Xi Jinping. NPR reports, the gesture at a fireworks show Monday night was soon undone, as an aide gave the Chinese first lady a coat after she shrugged off the shawl (which some have described as a coat or blanket). But China’s censors then acted to wipe the moment from the media landscape, as well. 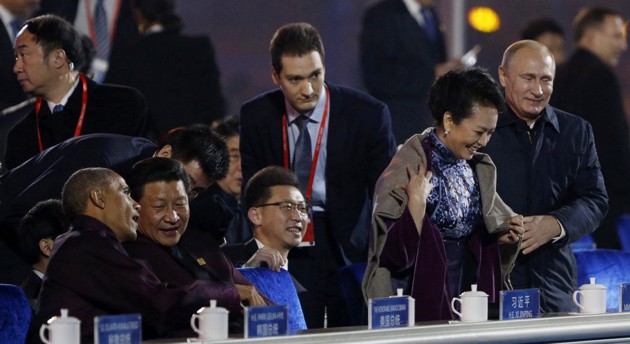 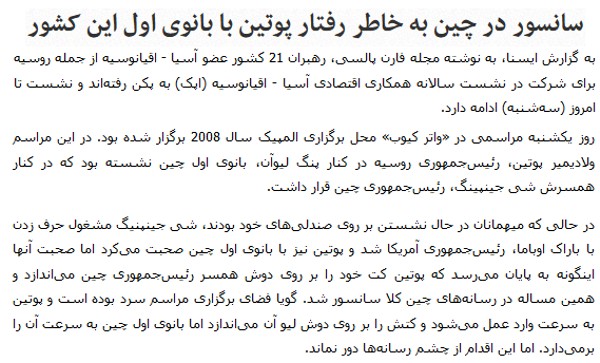