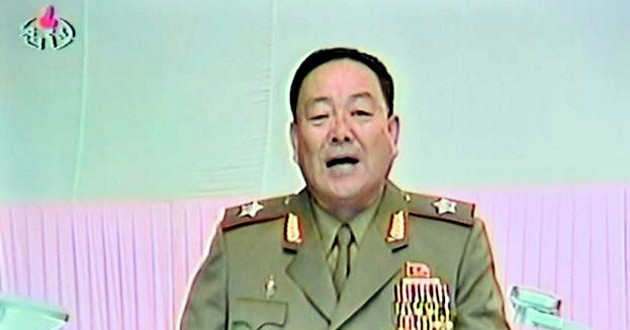 North Korea has executed its defence chief on treason charges. Hyon Yong Chol, who heads the isolated country’s military, was purged and then executed by antiaircraft gun, watched by hundreds of people.

Hyon, who spoke at a security conference in Moscow in April, was said to have shown disrespect to Kim by dozing off at a military event. In 2013, Kim purged and executed his uncle, Jang Song Thaek, once considered the second most powerful man in leadership circle. 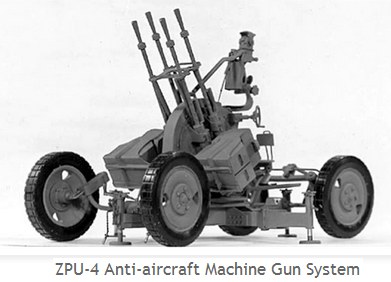