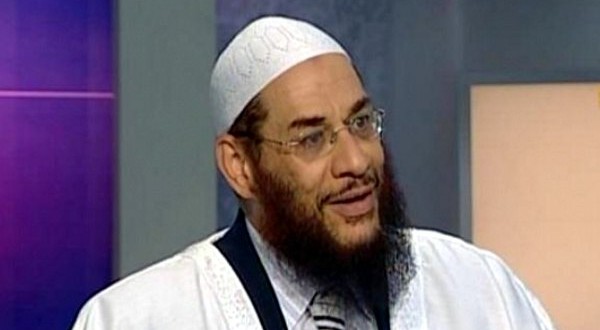 Osama al-Qusi, an Islamic cleric in Egypt, has claimed that men can spy on women while they are taking showers. al-Qusi added that a man must have a sincere interest in marrying a woman whose privacy he violates.

“If you were really honest and wanted to marry that woman, and you were able to hide and watch her in secret, and see the things that she wouldn’t usually let you see before marrying her, then it is acceptable as long as your intentions are pure,” al-Qusi said in an video, reported Alarabiya.net.

According to the Guardian in recent years, oddball clerics in Egypt have regularly been ridiculed for hardline statements. One called for the destruction of Pharaonic icons, while another said Muslims should not drive Christian priests to church. 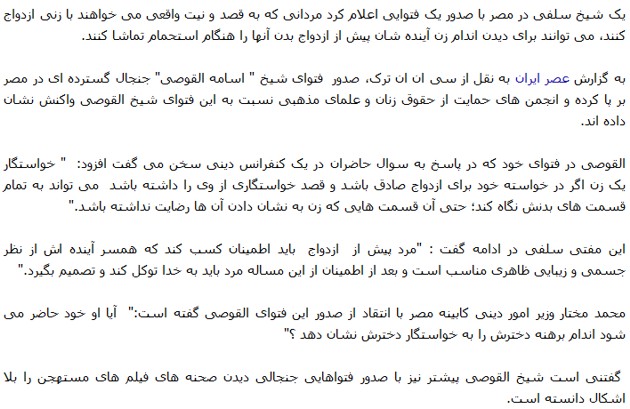