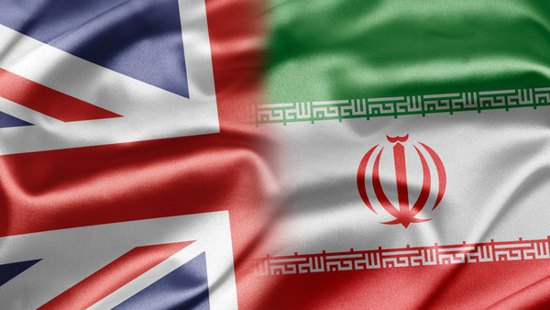 Mohammad Hossein Habibollahzadeh told the Khaneh Mellat News Agency that the Iranian embassy has been offering consular services in Britain since March and its other sections will soon become active as well.

The two countries’ embassies were shut down and diplomatic relations between them severed when a group of protesters attacked the British embassy in 2011 in reaction to Britain’s support of international sanctions against Iran.

The Rohani administration, which took power in mid-2013, has been active in mending Iran’s international relations.