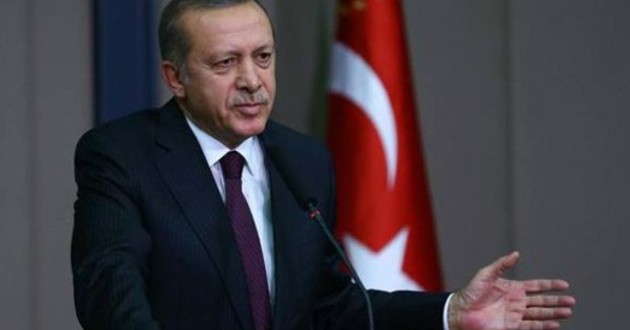 Muslims discovered the Americas more than three centuries before Christopher Columbus, Turkish President Recep Tayyip Erdogan has said. He made the claim during a conference of Latin American Muslim leaders in Istanbul, pointing to a diary entry in which Columbus mentioned a mosque on a hill in Cuba.

BBC reports that Mr Erdogan also said “Muslim sailors arrived in America in 1178”. He said he was willing to build a mosque at the site Columbus identified. The Turkish president – whose AK Party is rooted in political Islam – gave no further evidence to back up his theory, instead stating: “Contacts between Latin America and Islam date back to the 12th Century.” A tiny minority of Muslim scholars have recently suggested a prior Muslim presence in the Americas, although no pre-Columbian ruin of an Islamic structure has ever been found. 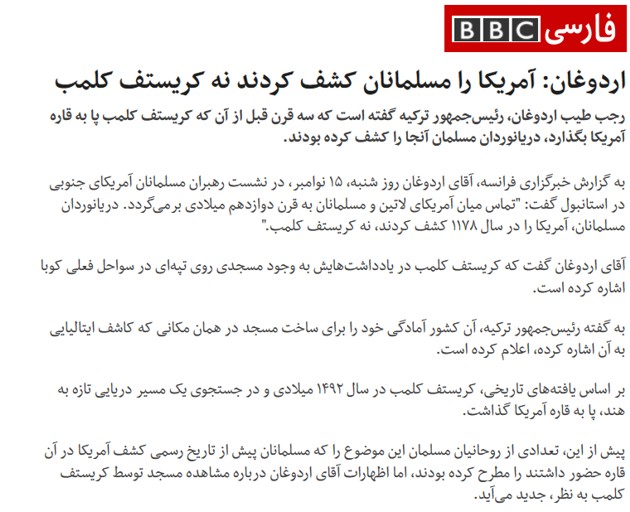