A Kurdish pop star who received death threats from ISIS has filmed defiant video where she blasts a tank’s cannon at jihadi fighters in Iraq. Gutsy Helen Abdulla shot the video for her new single, Revolution, in an abandoned village near Mosul, where the Kurdish militia are currently fighting IS just 1.5 miles away.  The music video,  posted on this page shows Abdulla – whose stage name is Helly Luv – heavily armed with bullets and wearing a pink keffiyeh scarf. Last year she was threatened after filming a raunchy music video in the streets of the Iraqi Kurdish capital Erbil. 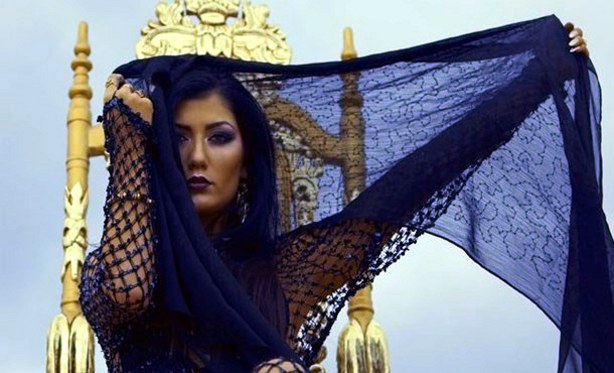 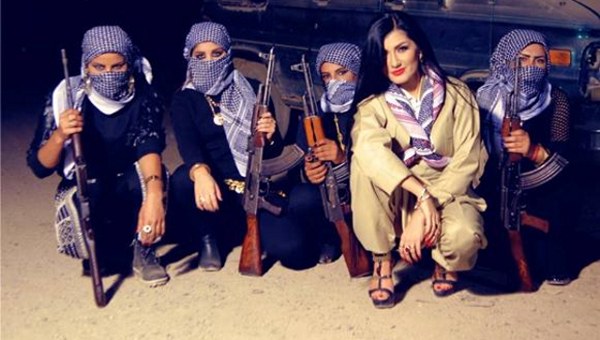 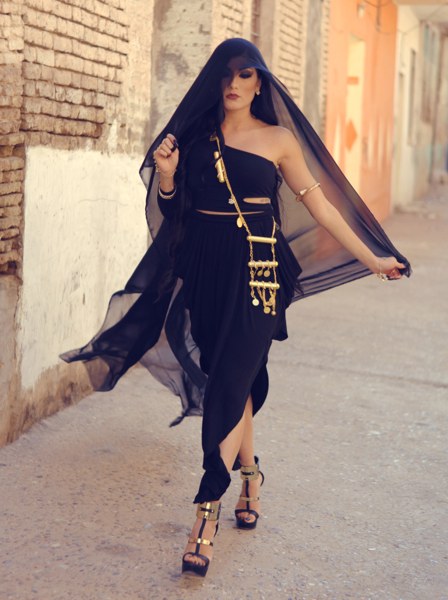 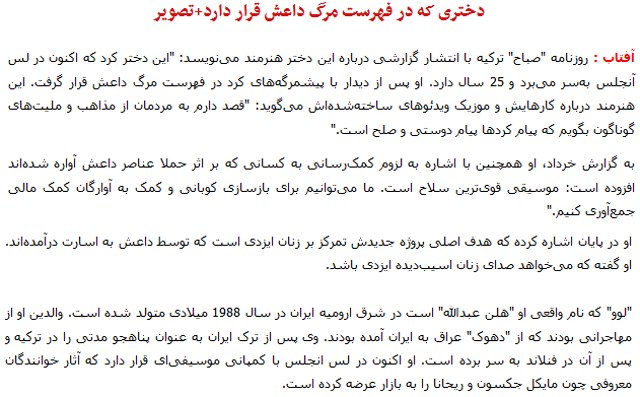