An ISIS attack against the West is a question of timing — “not of inevitably, not of intent,” according to the former head of the CIA, retired Gen. Michael Hayden

Speaking to CNN’s Jim Sciutto on “Fareed Zakaria GPS,” Hayden said he expects ISIS to attempt an attack on targets in the United States or Europe.

“ISIS is a very powerful local organization, and probably a reasonably powerful regional terrorist organization,” Hayden said. “But it’s one that has global ambitions — and it has the tools.” [Read More] 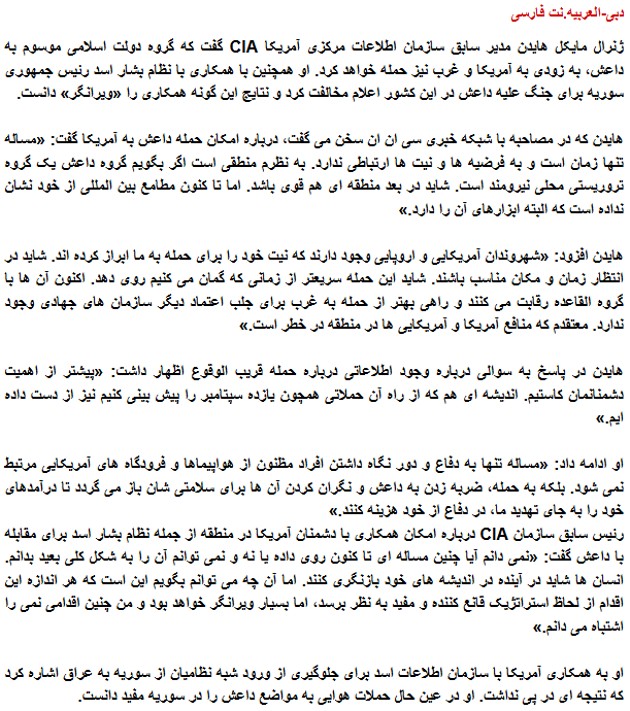