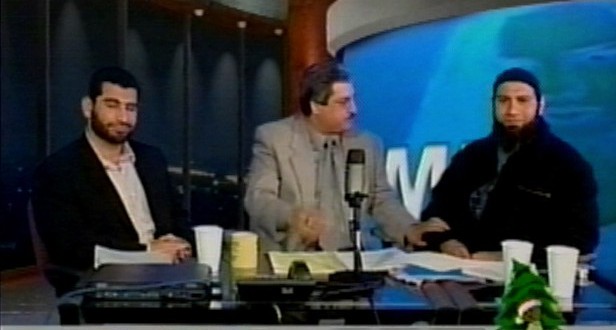 Iran closed down the offices of a number of foreign-based satellite channels across the Islamic Republic because they enhanced sectarian divisions between Muslims, Iran’s IRNA news agency reported Monday.

Iran’s Intelligence Ministry said in a Sunday statement that the offices were involved in “clandestine and illegal” activities, reported the Iran Daily on Monday.

It said that the channels had illegally set up production offices in the provinces of Qom, Isfahan, Tehran and Khorasan Razavi.

The ministry noted that a number of people were arrested after warrants were issued by the judiciary.

The channels were producing programs aimed at “creating sectarian rifts” and “intensifying division in the Muslim World to damage the image of Shiism,” it added.

The ministry said the channels were serving the interests of certain foreign intelligence services and the “global arrogance,” a term some Iranian officials use to refer to the United States.